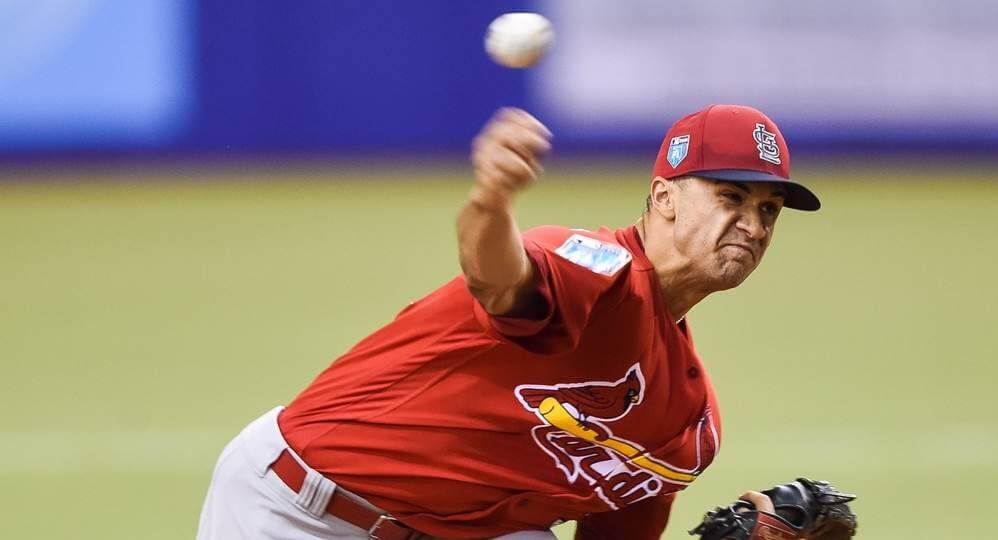 We’re down to the last few weeks of the baseball season. Isn’t that crazy? It felt like the season just started. That’s what 60 games will give you. It’s been a roller-coaster ride of a season, but we’re in for a nice home stretch. Tonight, we have a juicy twelve-game slate tonight with values everywhere! Make sure to take advantage of those not doing their baseball research with football starting back up. In these MLB DFS Quick Hits, you’ll see my:

Check out my previous picks and make sure to follow me on twitter @DMendy02 and tag me if I helped you win some cash on this MLB DFS slate. Good luck!