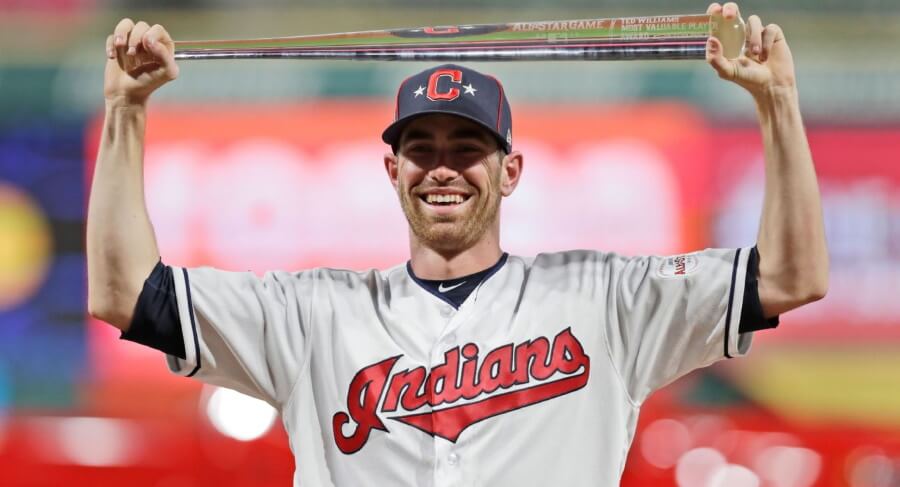 We have a smaller 8 game slate tonight that locks at 7:05 PM EST. There are aces galore tonight with one, in particular, you’ll see in most lineups. There are some nice offenses to pick from as well tonight so there’ll be no shortage of bats. In these DFS quick hits, you’ll see my:

Let’s Get Weird – I will give one hitter and one pitcher lesser owned that MIGHT have a chance to boom but an equal chance to bust. In other words, a dart throw that could set you apart in GPP’s. Your decision if you want to live dangerously.

Make sure to follow me on twitter @DMendy02 and tag me if I helped you win some cash. Good luck!

If you’re also into the season-long thing, check out the top players to buy and sell in dynasty leagues.