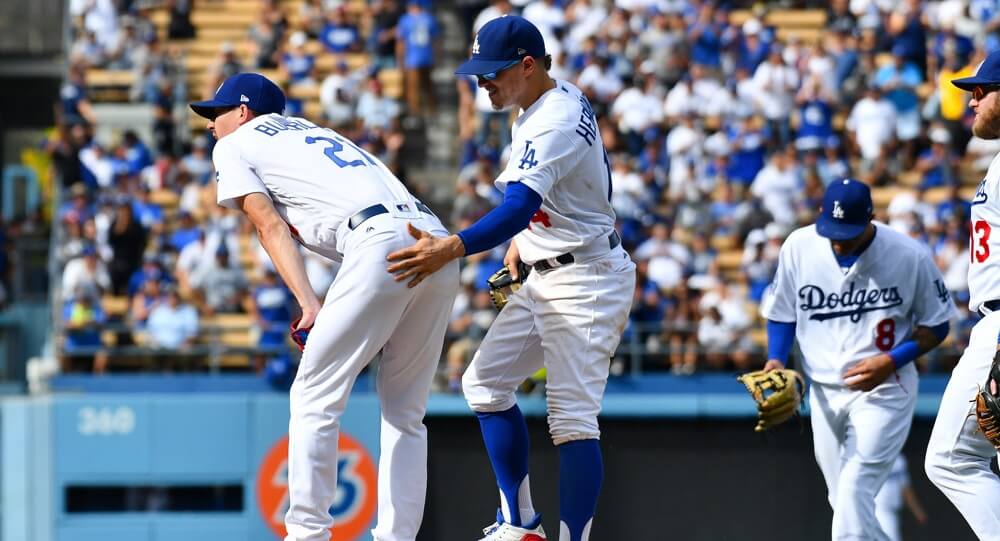 I hope everyone had a great Labor Day Weekend! We come back to a nine-game slate tonight that locks at 7:05 PM EST. There are tons of mediocre pitching on the slate tonight, so bats will be aplenty. In these MLB DFS Quick Hits, you’ll see my:

Looking for more hot players? Chris Clegg sorts through the latest Statcast data to help put the spotlight on the players to count on in MLB DFS down the stretch.