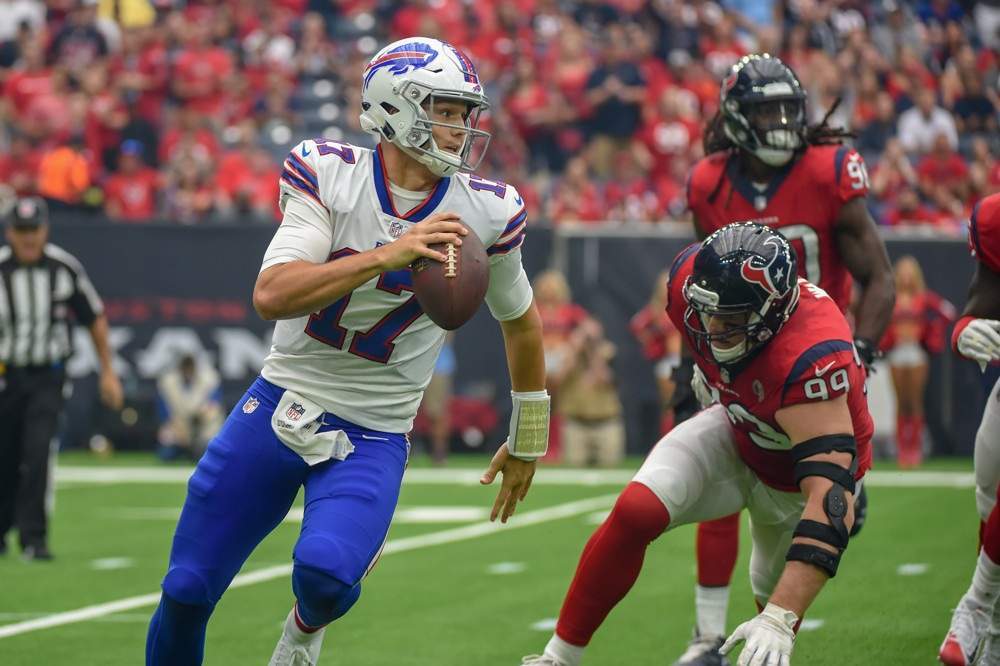 The fantasy gods were not kind in Week 7. They took Patrick Mahomes away from us for the foreseeable future. They pulled the ultimate bait and switch with David Johnson and sidelined Kerryon Johnson. All that and more is on display in my Week 8 PPR rankings below!

For help getting ready for NFL Week 8, check out our Waiver Wire Recommendations and our FAAB Guide.

For a look at how the rankings break down at each position, please check out Mick Ciallela’s Week 8 Rankings and Scott Engel’s Rest of Season Rankings.

Fantrax has been one of the fastest-growing fantasy sites of 2019 and things are only getting better! With multi-team trades, designated commissioner/league managers, and drag/drop easy click methods, Fantrax is sure to excite the serious fantasy sports fan – sign up now for a free year at Fantrax.com.