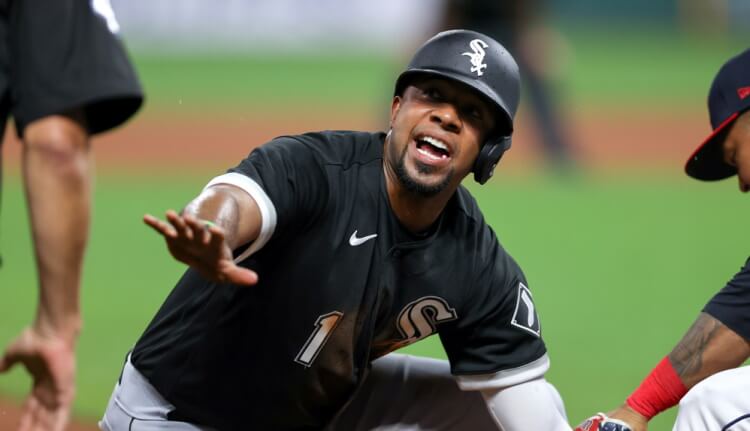 September is here and that means there’s less than a month left in the fantasy baseball season. At this point in the year, we don’t have time to wait for cold streaks to turn around. So from here on out, we’ll only be focusing on players who are on hot streaks. Hopefully this will be useful in finding players who can help you out in specific categories for the final weeks of the season. So without further ado, let’s take a look at some players who are on hot streaks!

The White Sox signed Andrus off waivers in mid-August, breathing new life into the veteran player. He’s been doing most of his damage from the leadoff spot in the last 10 games – slugging four of his 12 home runs during that span. Andrus’ speed has tapered off in the past couple of seasons, but he still has a respectable nine steals across 474 plate appearances this season. He’s also making contact in the zone at an 87.6% clip and striking out just 16% of the time. Andrus is making the most of his newfound opportunity, and it doesn’t look like he’s slowing down anytime soon. Rock and roll with Elvis!

Overall, McCarthy has had a solid season. Across 263 plate appearances, he has eight home runs, 44 runs scored, 38 RBI, and 16 stolen bases to go along with a .294/.352/.471 slash line. McCarthy has a plus strikeout rate (20.5%), gets on base (.352 OBP), and his 30.1 ft/sec sprint speed is tied for fifth-fastest. McCarthy can contribute everywhere, and there’s not much not to like. He’s surprisingly available in many platforms, with his rostership sitting around 65% in Fantrax, CBS, and Yahoo. Come on, people!

Seth Brown is bringing the power, slugging four homers in the last five games. He’s also been a hitting machine over the past couple of weeks. Since August 28, Brown is slashing .317/.349/.659 with a 191 wRC+ across 43 plate appearances. In addition to his four taters, Brown also has eight runs scored and five RBI, to go along with a 60% hard-hit rate during that period.

Lane Thomas is coming on strong again in the second half of the season. Since August 27, he has a .321/.419/.585 slash line with three homers, 10 runs scored, eight RBI, one stolen base, and a 169 wRC+ across 62 plate appearances. Thomas’ hot streak has moved him up to the leadoff spot where he’s been hitting for the past nine games.

Thomas has a little bit of pop and speed to his game. Over 453 plate appearances this season, he has 15 home runs, 52 runs scored, 47 RBI, and six stolen bases with a .249/.305/.420 slash line. He makes a bunch of contact in the zone (88.5%) and overall (80.6%), which pairs well with an above-league average chase rate (30.1%). Thomas has been piling up runs scored while leading off – seven runs scored in the last nine games. If he can hold that lineup spot, Thomas should be a nice run machine to close out the season.

TJ Friedl has been unstoppable over the past couple of weeks. Since August 26, he’s smacked five home runs, with 10 runs scored, and eight RBI across 46 plate appearances. He also has a .395/.435/.860 slash line, with his 1.295 OPS being third-highest over this period.

In 241 plate appearances in Triple-A , Friedl hit eight home runs and stole 10 bases. That balanced pop and speed has carried over to the majors, with six homers and six stolen bases across 174 plate appearances this season. Friedl is a contact hitter with great plate discipline metrics. On the season, his strikeout rate is just under 15%, and he’s making contact in the zone at an 90.1% clip. Friedl’s hot bat has moved him up to the leadoff spot for his last five starts, where he’ll have the opportunity to be productive in all categories. Keep in mind that Friedl sits against lefties, so you’ll have to consider his schedule moving forward.