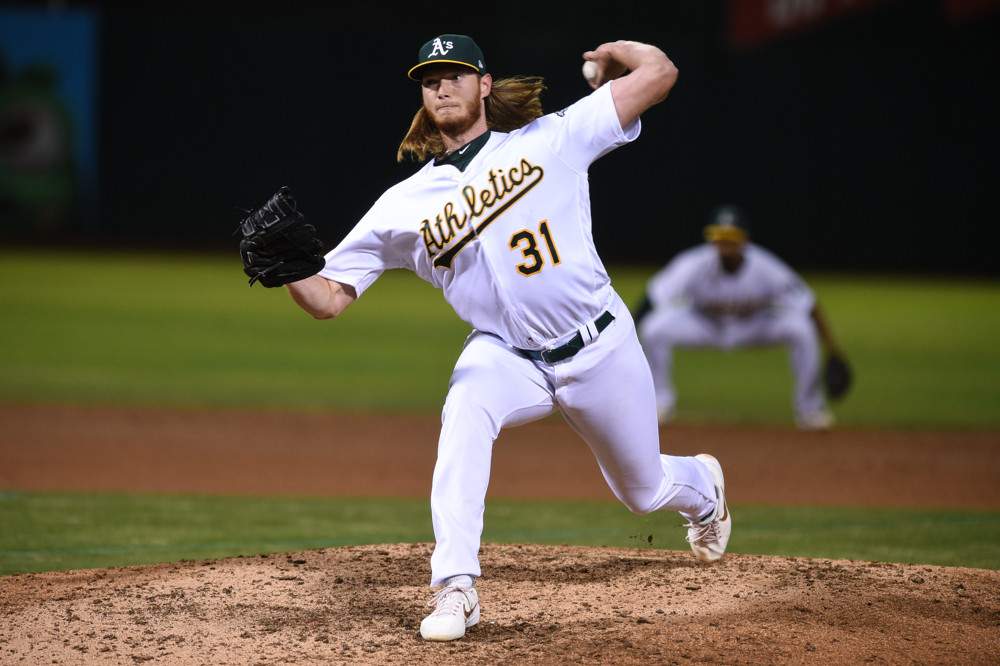 COVID-19 concerns includes players that have been diagnosed or tested positive. The injury/rehab list includes players with injury concerns whether it be a prior or current injury. Let’s dive into the American League Summer Camp News.

The American League Summer Camp News from the AL East includes a ton of Yankees again. The Yankees’ hitters appear to be healthy and raking, especially Aaron Judge. Austin Meadows landed on the injured list, and Yoshi Tsutsugo projects to hit in the top half of the Rays’ lineup.

.@TheJudge44 showing off that power. 💪 pic.twitter.com/gLzs0xpZxU

If Clint Frazier can hit an absolute bomb of a home run wearing a mask, then you can wear a mask. 🔥🔥 pic.twitter.com/4Fsn2BYbO8

The Astros and Athletics headline summer camp news in the AL West once again. Jesus Luzardo’s behind schedule and A.J. Puk landed on the injured list with a shoulder injury. Such a bummer for Puk and the Athletics pitching staff. Mike Trout plans to play in 2020.

Thank you for reading the American League Summer Camp News. Feel free to reach me on Twitter @corbin_young21 for any questions or comments.