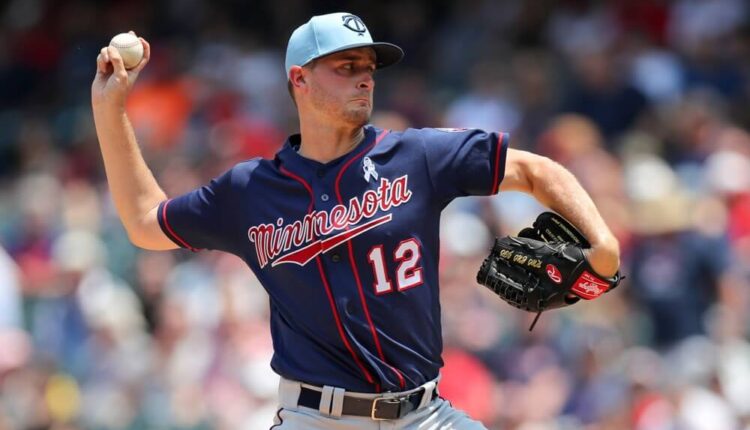 A few years ago I was a young kid just trying to find his way in this fantasy industry. It was one of my first seasons writing about fantasy baseball, but there was one young pitcher that I heavily believed in. I banged the table for this pitcher, drafted him everywhere, made my team names after him, and hell, even bought a shirsey of his! I thought this pitcher was on a path to stardom and don’t get me wrong he put together a couple of solid seasons, but he never lived up to expectations. The pitcher that young me loved so much was Jake Odorizzi.

Those of you who have followed my work since the beginning (or simply search Twitter) may remember my love for Odorizzi. While he was solid with the Rays he fizzled out the past two years and was not on many fantasy radars heading into 2019, when suddenly he is pitching like one of the best pitchers in baseball. He currently sports a 1.96 ERA, the lowest in the AL and second-lowest amongst all qualified starters in baseball. He has a career-high 28 percent strikeout rate to go along with a career-best 19.6 percent K-BB rate. However, his stats are even more impressive if you look at what he has been doing recently.

Since May 22, a period covering the past three weeks, Odorizzi has an MLB-best 46.2 percent strikeout rate, as well as a league-best 41 percent K-BB rate. He has not allowed a run in that span and he has just a 0.53 WHIP in those outings. He has picked up nine strikeouts in back-to-back outings. He has allowed three earned runs in his last 41.2 innings pitched, including not allowing a run in six of his last seven starts.

Those are unquestionably ace-like numbers, but this is a what can you do for me going forward game that we play so the question remains: Is Jake Odorizzi an ace?

To answer that question, we need to find if he made any changes that led to these suddenly great results.

The first place my mind immediately goes when a pitcher is suddenly having refound success is velocity. Did the pitcher suddenly gain velocity, whether it be from a mechanical change, health, etc? Odorizzi has sat between 91.4 and 91.9 in each of the last two seasons. Entering 2019, he had never averaged more than 92.5 MPH in any season with his fastball. However, he is currently averaging 93.04 MPH on the fastball this season. That number jumps up to 93.93 MPH since May 4. Additionally, he has maxed out at 95.79 MPH with the four-seamer and 96.01 MPH with the sinker in that span. That is the hardest Odorizzi has ever thrown a pitch at the big league level, according to Brooks Baseball. Since then he has a 34.5 percent chase rate, as well as 12.7 percent swinging strike rate, both of which would be career-highs.

The next thing I look for is a change in pitch usage. Early on in his career, Odorizzi relied heavily on his fourseam fastball, throwing it over 50 percent of the time in each of his first five seasons. Yet, like the trend we have been seeing across baseball, he has decreased the use of that pitch in three straight seasons, down to a career-low 33.36 percent in 2019. In its place, he is throwing a sinker 25.4 percent of the time, a pitch he really never threw until last season. He is also throwing his curveball more than ever (10.9 percent), and has even used his slider more the past two seasons, using it 10.9 percent in 2019. He’s thrown his sinker 30.61 percent of the time in this recent dominant stretch. Why is that important? Because he has a 19.78 percent whiff rate this season with the sinker, the highest rate he has had on any pitch in his career. But the whiff rate on that pitch jumps to 23.3 percent since May 4! Additionally, he is getting more whiffs with the slider (14.16 percent) than ever before, showing that these two pitches play well off one another.

With the new sinker in full effect and the slider being used more, it has made it difficult for batters to square him up. Currently, batters are hitting just .170 against the sinker, .095 against the slider and just .139 against his fourseam fastball. They aren’t fairing any better trying to hit for power, as hitters have just a .068 ISO against the sinker and have yet to hit an extra-base hit off of his slider this season.

The sinker may just be the pitch that transforms Odorizzi. Now, I know that sinkers can be difficult to trust and if thrown poorly can get blown up, but Odorizzi is not your typical pitcher. He has a rising fastball that leads to him throwing up in the zone. Let’s take a look at three different heat maps from the catchers viewpoint (where the ball is ending up). 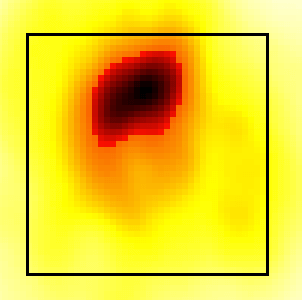 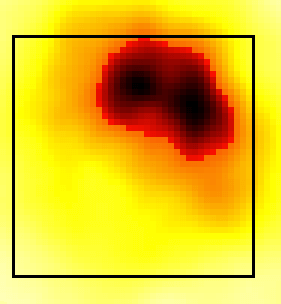 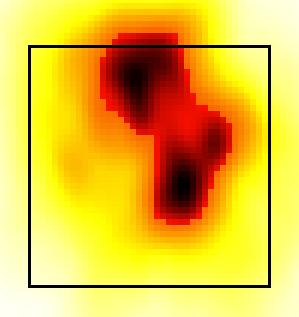 As you can see, in 2017, Odorizzi was pretty predictable, basically throwing everything up and in the middle of the zone. In 2018, he began to incorporate his sinker and that led him throwing more in to right-handed batters and away from lefties. However, if you look at the third heatmap, you can clearly see that he is now harder to predict than ever. He still throws his fastball up in the zone, but the sinker is allowing him to target down in the zone more often than he ever has in recent years. Having the ability to have two pitches that look similar coming out of his hand, but go in two opposite directions, has led to his success as of late. Thanks to Pitching Ninja (@PitchingNinja) I can use a video to demonstrate exactly what I am talking about:

The splitter is what Brooks Baseball labels a sinker, but you get the idea. He throws two pitches that come out of the hand looking the same, but one rises and one sinks.

Odorizzi in this hot streak since May 4, has a 0.78 ERA, 2.46 FIP and a 3.81 xFIP. He has been fortunate in the sense that he has a .218 BABIP and a 99.2 percent strand rate, both of which I would expect to regress pretty heavily. That will help the ERA to look more like the FIP, but if he can manage to keep the ball in the park he may be able to prevent getting the ERA as high as that xFIP. He has a 31.8 percent hard-hit rate according to Baseball Savant, while the fly ball rate this season is 50.7 percent, and the HR/FB rate sits at a career-low 5.3 percent, according to Fangraphs. His career norm HR/FB rate is 10.3 percent, but he did lower it to 8.9 percent last year in Minnesota. Additionally, batters have a career-low 86.4 MPH exit velocity, as well as a 7.0 percent barrel rate, the lowest Odorizzi has allowed since 2015. I expect that HR/FB rate to climb, but not enough to derail his season.

Odorizzi will not continue to pitch to a sub-two ERA, but his career year is not just smoke and mirrors. Even as the average and HR/FB rate climbs, the increase will not be enough to derail his season. He is allowing fewer walks than in recent years, getting more strikeouts than ever and limiting hard contact, all signs that tend to lead to a breakout season. Since having this uptick in velocity, which started to occur on May 4, Odorizzi has a 3.81 xFIP, which ranks 37th among starting pitchers in that span, and a 3.61 SIERA, which ranks 22nd.

There is a lot to like about Odorizzi and this recent hot stretch. If someone blows you away for him then yes, I would trade him, but I would not be trying to sell high just because I think this is going to come crashing down and ruin by ratios.

It’s funny how things tend to come full circle. Here I am, a few years later, just a couple after admitting Odorizzi would never become what I thought he could, talking him up once again. However, I feel much more confident this time as we are seeing the changes before our eyes, instead of hoping that a young pitcher simply develops the way we hope!