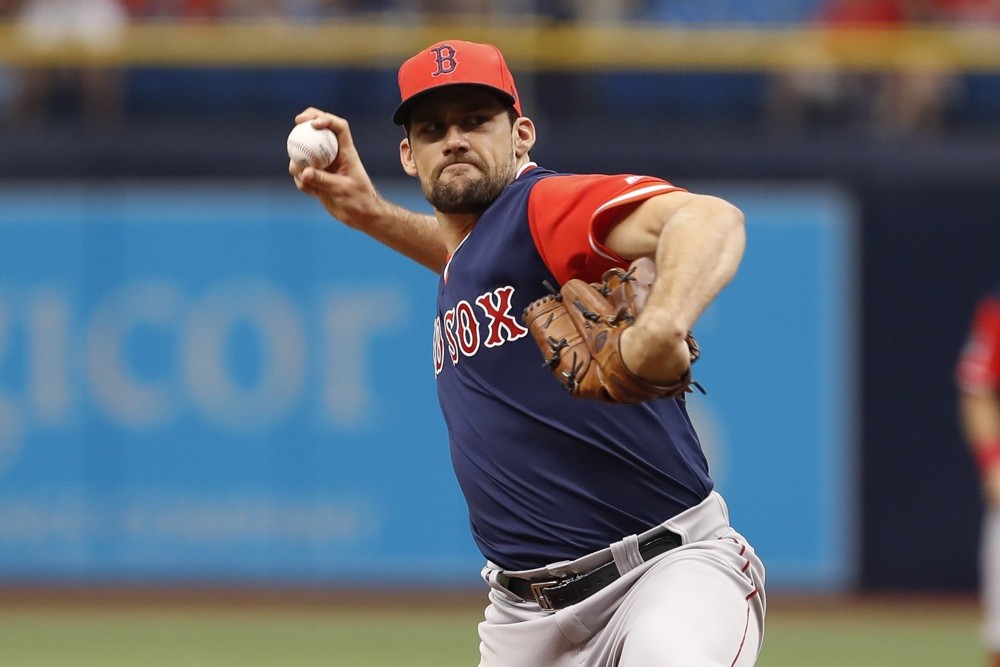 Kill the Win, right? While real-life baseball has been devaluing the win, we as fantasy owners still rely on it heavily. One of the five standard pitching categories, the win is still a massive differentiator between pitchers. While a lot of factors that lead to wins are out of the control for a pitcher, better pitchers tend to rack up more wins. Unless that pitcher’s name is Jacob deGrom. When looking for wins, the key is focusing on high innings pitched projections on winning teams with good bullpens.

The standard for wins is 10.7 in 12-team leagues and surprisingly is unchanged in 15 team leagues. However, this can be a bit misleading. in order to compete in all categories, you need at least two closers who may not combine for 10 wins. So this bumps the projection up a bit closer to the 12-13 wins range. For this analysis, I’ll be looking at pitchers with more than 12 projected wins according to Steamer. Only 38 pitchers project to exceed 12 wins and only two of those are being drafted outside of pick 200.

Jon Gray (246.96 ADP) is one of my favorite pitchers to buy this draft season. The Rockie right-hander has had a truly up and down career but that has been mostly luck driven. His bad seasons have coincided with poor (below 70%) LOB rates. While pitching half your games in Coors can lead to some issues he has managed sub-4.00 ERAs twice in his career. If he can repeat that this season he is an absolute steal at his price.

Dallas Keuchel (ADP 271.35) is a weird case. He is not my ideal fantasy pitcher and the elite walk rate has regressed a bit in recent seasons, but there’s a lot to like at this price. He is getting a normal offseason which he did not have in 2019, pitching for an improved White Sox team, and still carries elite GB numbers. You could certainly do much worse at this point in the draft.

Since that initial criterion only brought up two names I’ll highlight three more pitchers going outside of the top 300 with win projections of 11.

Dylan Bundy (307.98 ADP) is one guy I will never be able to quit. He has elite secondary offerings and a miserable fastball. I think he will benefit from a better team and a new home with the Angels. Leaving Camden Yards can only be a positive thing. Maybe this is the season we finally see it all come together.

Jose Quintana (314.86 ADP) is a prime example of a boring veteran slipping in drafts for no reason. He is not a high strikeout type, but he has a low walk rate and plays for a team expected to compete. He has no risk of losing his job and had a 65% LOB rate last season. FIP saw a sub-4.00 ERA pitcher and those just don’t exist beyond pick 300.

Lastly, we have Nathan Eovaldi (414.54 ADP). He is a great buy at his current essentially free price as he is expected to be a member of the Red Sox rotation. While the results do not look like they will ever match the stuff, his electric 2018 postseason can not be forgotten. Returning from a lost season, I am willing to take a chance on him returning to his 2018 form.