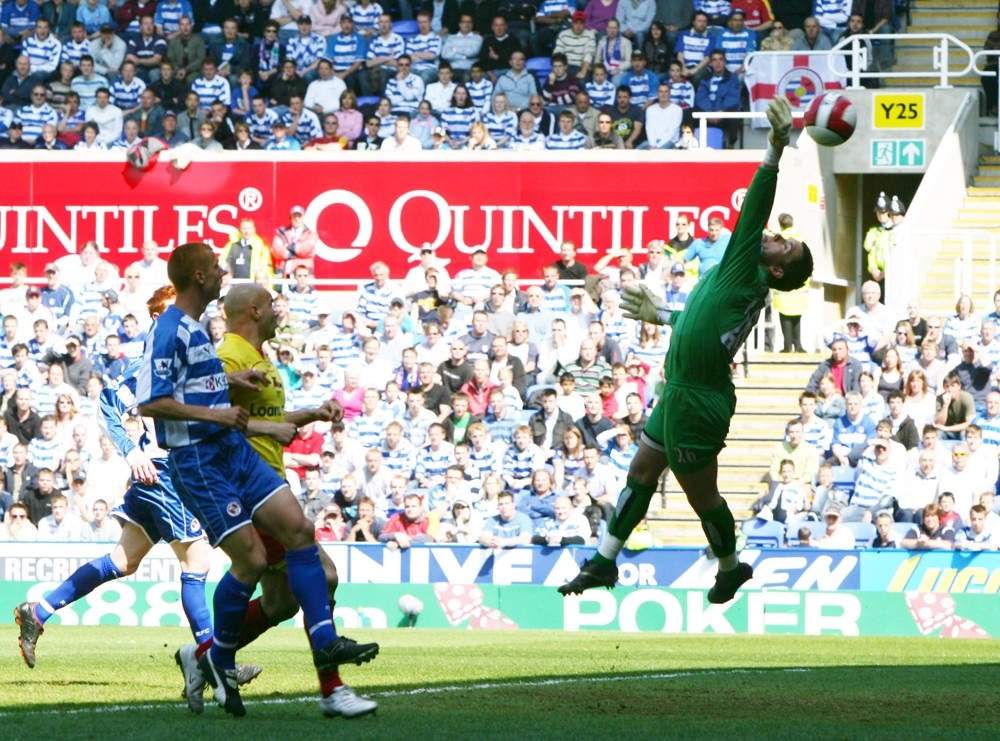 Another FA cup fixture has meant the Premier League and our FPL draft rankings have taken a break. Fear not, the rankings return in full force for the 27th week of the season. Well, almost.

Sunday’s Carabao Cup final means that we don’t quite have a full slate to choose from this week. In fact, a final between Chelsea and Manchester City means we are robbed of much of the game’s finest talents. Owners of Sergio Aguero and Eden Hazard will have to dig deep into the squad to find enough for a victory in their Fantrax leagues.

Gameweek 27 is guaranteed to be a test. Here are your rankings…

Quiz question: Who is the top scoring goalkeeper in Fantrax this season? David De Gea? Allison Becker? Ederson? Wrong. Watford’s veteran stopper Ben Foster tops the pile. Yes, really. Seven clean sheets and 82 saves have helped him get there. This week’s trip to Cardiff City should provide him with a good opportunity to add to both columns. He tops our rankings too.

With no Lucas Digne or Marcos Alonso to choose from this week, choosing an individual to top the defender rankings has been more difficult than normal. I’ve plumped for Sead Kolasinac. The Bosnian beast is firmly back to his best this season and tallied his fourth assist of the season in the win at Huddersfield in Gameweek 26. Few would bet against the flying left adding to that on Sunday against Southampton.

Kieran Trippier, Ricardo Pereira and Matt Doherty all came close to topping the rankings for similar reasons. It could be a good week to own any of these adventurous wing backs.

If you’re looking for a differential pick then Fabian Schar is your man. The Newcastle centre back has settled into life in England very well thanks to his physical presence and his aerial prowess also adds to his Fantrax appeal. The Swiss centre back has also added three goal contributions (two goals, one assist), all coming in the last four games. His ownership is at 50% so if he’s available in your league, now is the time to pounce.

In a similar way to the goalkeeper rankings, there’s been a surprise name at the top of the midfielder list for much of the season. Paul Pogba’s resurgence has shot him into the lead in the last month or so but before that, Felipe Anderson’s sparkling performances saw him deservedly top the midfielder rankings. With a home tie against Fulham to come on Friday, few would bet against the 26 point haul needed for Anderson to climb back to the top.

James Maddison comes in at third but also comes with a warning as his manager Claude Puel claimed in his press conference today that his star man is a doubt for the visit of Crystal Palace on Saturday. Harvey Barnes owners are the real winners there.

Looking for a differential? Much has been made of the latest import from the MLS. Miguel Almiron has come to Newcastle with massive potential and, should he make his much-awaited full debut this weekend, he could be on for a big score against Huddersfield.

No Aguero, no Hazard, Mo Salah has a tough fixture…all eyes are on that Arsenal pairing. Alexandre Lacazette and Pierre Emerick Aubameyang will have plenty of hopes resting on them as they face Southampton on Sunday. The latter is probably due a goal. They come in at 1st and 3rd respectively in these rankings.

Sandwiched in between the Gunners pair,  Son Heung Min just can’t stop scoring. He (and Spurs) will be hoping carries on at Burnley ahead of the small matter of back-to-back London derbies. There are even murmurs of a returning Harry Kane.

Plenty of potential differentials to choose from. Salomon Rondon stands out to me as he continues to lead the Newcastle attack. Maybe I’m being a little harsh on Huddersfield Town this week.