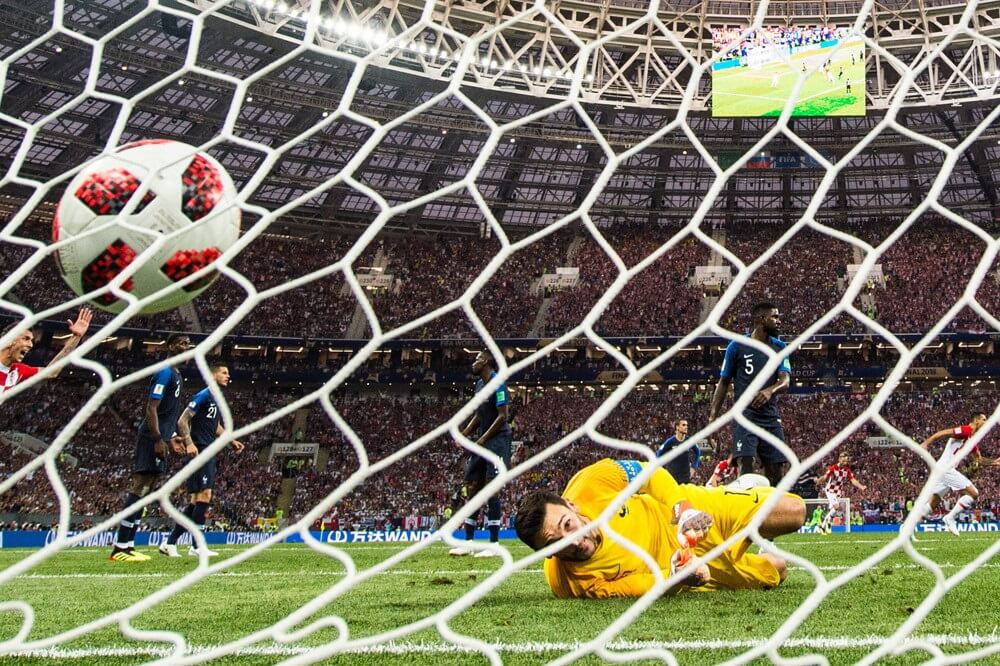 Look lively! No sooner is one gameweek finished before another one is staring you in the face. It’s that time of the season but don’t worry, we’ve got you covered with some more FPL Draft rankings.

If the rapid turnaround wasn’t enough, this week is a double gameweek for Chelsea and Crystal Palace players. Palace must travel to Tottenham and Newcastle while their city rivals have the luxury of hosting Brighton and West Ham. Easy tactic? Load up on their players! Our rankings are dominated by their big hitters.

Meanwhile, as the title race continues to rumble on, Manchester City and Liverpool take on teams battling at the other end of the table. Ready to play some more Pep roulette? With Sergio Aguero ruled out, the City lineup is anyone’s guess.

Confused? Understandable. Our rankings are here to bring some clarity. Good luck.