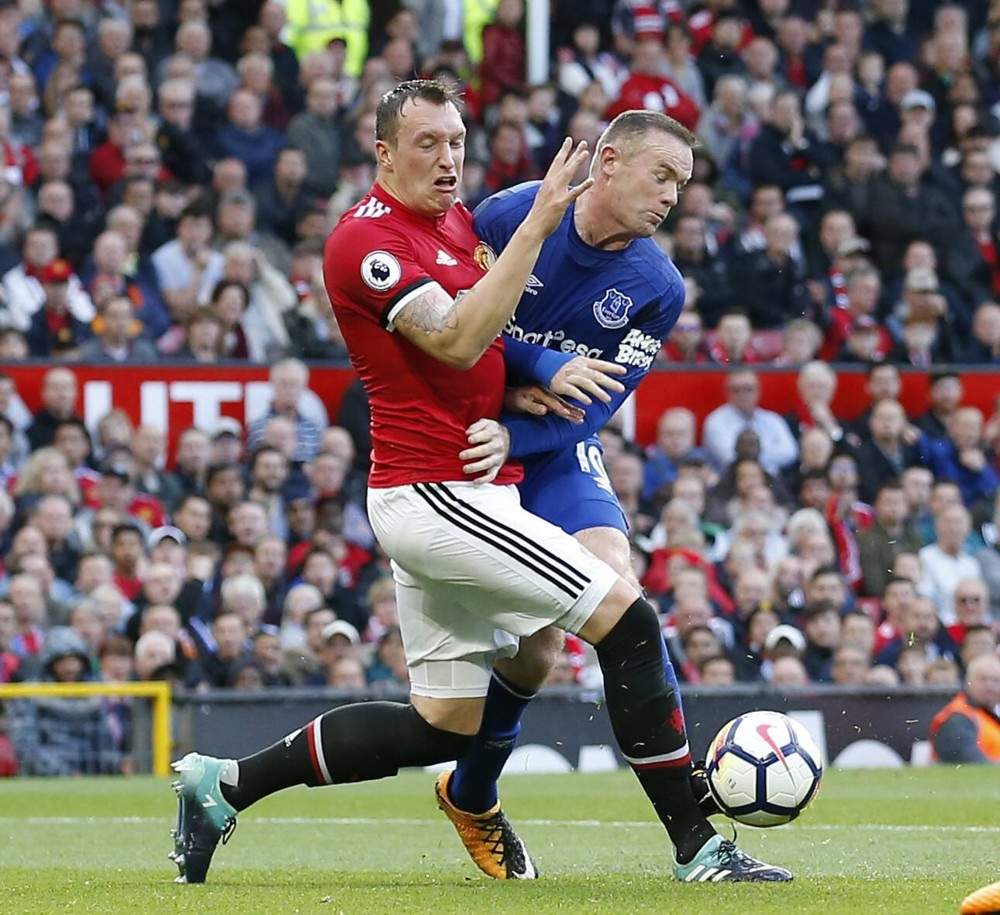 With eleven games left of the Premier League season, we hope your fantasy leagues are as close as the Premier League table. Three teams could realistically win the league. Eight teams feel the hellfire that is relegation biting at their heels. Chelsea, United and Arsenal will battle for the last Champions League spot. And Aaron Ramsey will be swapping North London for a life of dried meats and Amarone. To keep it close or close the gap, ensure you continue to stay vigilant on the Premier League Waiver Wire.

Ok, so this might not be the game to highlight Barnes. He had a torrid afternoon against Spurs on Sunday, missing several chances that ‘my nan could have scored’. However, Barnes has been playing a lot of minutes since being promoted from the youth squad, and Leicester aren’t really playing for anything this season so why wouldn’t they continue to give some youth players a runout. We like to make a lot out of players not finishing easy chances, but perhaps forget that they have to get into scoring positions. Barnes’ play is direct and positive and he will continue to get chances to score fantasy points. Barnes’ has a lot of potential and can be picked up from the Premier League waiver wire accordingly.

If you have to google Phil Jones, make sure you are in a well lit room out of view as children. The unfortunately faced England international is starting for the resurgent United of late and is becoming increasingly fantasy relevant. Jones just penned a new deal to keep him at the club through 2023 so is likely to be a part of the future plans at United. The red devils continue to stay red hot under Solskjaer, so getting a piece of this team in the form of Phil Jones is an excellent move from the Premier League waiver wire.

Is it possible to feel good about Tom Heaton without feeling bad for Joe Hart? Heaton took over the starting role from Hart in December, supposedly damning the former England international to the lower divisions. Heaton, however, has been excellent under a Burnley team that look more like they did last season. If your league values saves than Heaton can be a useful pick up from the Premier League waiver wire.

Here’s an interesting idea for next season, how about ‘team goalkeeper’ rather than owning an individual player? The Palace goalkeepers have been a regular and reliable source of fantasy points this season, racking up saves with scattered clean sheets. Guairte has done very well filling in for Hennessy and may well have won the starting job. Similar to Heaton, Guairte makes a nice Premier League waiver wire pick up in leagues that value saves.

Seagull’s fans waited a long time to finally see their big forward signing get regular minutes but it looks like the wait is over. Locadia is leading Brighton in shots since getting regular minutes although hasn’t scored in six matches. He does appear to have quality and Brighton have a good run of fixtures coming up. If you need a fill in forward down the stretch then Locadia could make a nice Premier League waiver wire pick up this week.

Alliance of American Football Position Rankings After Week One