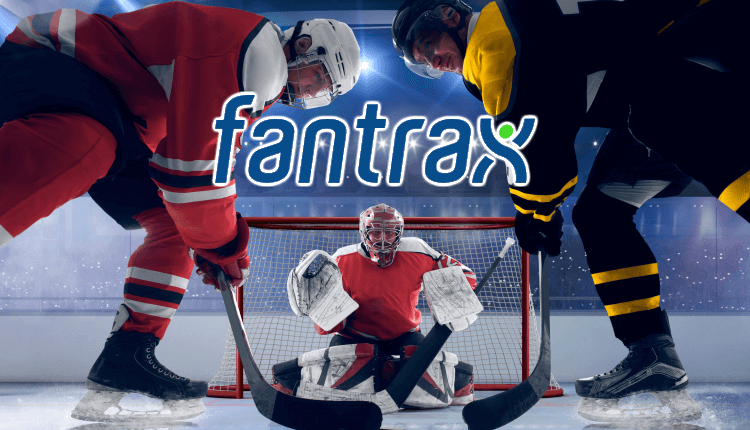 The NHL All-Star Weekend is on the horizon. While we already know who the top players around the league are, the trickier part is to find the good value players flying under the radar. Whether you need to replace an injured or slumping player, or just want to give yourself a boost, the fantasy hockey waiver wire is here to assist you.

Domi has fit in well with the Blackhawks, putting up 14 goals and 33 points in 46 games. In fact, he is Chicago’s leading goal and point scorer. He’s on the top line with Patrick Kane and playing on the top power-play unit. Aside from the standard scoring, Domi has 105 shots, 14 power-play points, and 58 PIM. He’s capable of racking up the penalties on any given night, seeing that he received 17 PIM in his most recent affair. If you can withstand his minus-12 rating, Domi makes for a quality waiver wire addition.

Zacha had become a perennial 25-35 point player for the New Jersey Devils, but struggled to take the next step. He’s found that next step in being traded to the Bruins. Zacha has 31 points in 47 games, along with 39 hits and a plus-15 rating. He’s playing on the second line with David Krejci and David Pastrnak, while also a fixture on the second power-play unit. An opportunity with those talents greatly boosts Zacha’s fantasy value. He has six points in his last five outings, and shouldn’t be left on the waiver wire in so many leagues.

The Ducks may be having a rough season, but the same can’t be said about Henrique. He’s got an ongoing six-game point streak, where he’s amassed five goals and three assists. He has 17 goals and 29 points through 47 contests. That’s a 50-point pace, which would be his best season as a Duck if he were to reach it. Playing on the top line and top power-play unit, Henrique will continue to be heavily relied upon, providing some assurance to fantasy managers considering a waiver claim on him.

The 2017 6th overall pick has taken a while to make his mark at the NHL level. After being traded to Nashville, it still hasn’t been easy, but Glass has worked his way up the roster. He’s playing on the top line alongside Filip Forsberg and Matt Duchene. This spot was previously occupied by another waiver wire target, Juuso Parssinen. Glass has taken the role and is doing well with it. He has six points in his past seven tilts, and 17 points in 37 games on the season. The 23-year-old still has room to grow, so consider adding him from the waiver wire for his opportunity and upside.

Donato enjoyed a successful 2021-22 campaign with the Kraken. He scored 16 goals and 31 points in 74 games, which are career highs. This season, he has 11 goals and 19 points in 39 outings. That puts him at a 23-goal, 39-point pace. He’s playing in a middle-six role with second-unit power-play opportunities. Donato has four points in his past two contests and six points in his last five games. For a player with such a low rostered percentage, he can provide a decent amount of offense. Donato also chips in for peripherals, with his 67 shots, 23 PIM, 34 hits, and a plus-16 rating.

The 39-year-old veteran blue-liner is still a capable player. Giordano has two goals and two assists over his past four contests. He’s up to 17 points in 48 appearances on the year. That’s not bad production for a defenseman who isn’t utilized on the man advantage. Giordano will also pitch in some category coverage. He has 64 shots, 43 PIM, 36 hits, 95 blocks, a plus-17 rating, and a shorthanded goal.

Many of the Bruins are having great seasons. One player who’s quietly been doing so is Grzelcyk. The defender is playing on the top pair with Charlie McAvoy and has 17 points through 43 games. Keep in mind Grzelcyk had a career-high 24 points in 74 games last season, so he’s on pace to easily top that. He also provides some category coverage, with 20 PIM, 57 blocks, and a plus-27 rating. He doesn’t put up a ton of shots (59) or hits (24), so depending on the categories your league uses, or if you just want some secondary scoring from your blue line, Grzelcyk makes for a good waiver wire claim.

Blankenburg made his NHL debut late last season, scoring three points in seven meetings. He appeared to be a deep sleeper for fantasy drafts, but injuries have prevented him from rewarding those who took a chance on him. The rookie has been limited to just 14 games, but he has scored three goals and four assists. Blankenburg has three points in his past three games, and seems to be getting it together now. He’s averaging 18:14 minutes of ice time per game and manning the point on the second power play. He has 22 shots, 22 hits, and 23 blocks, to make him an even more appealing waiver wire add.