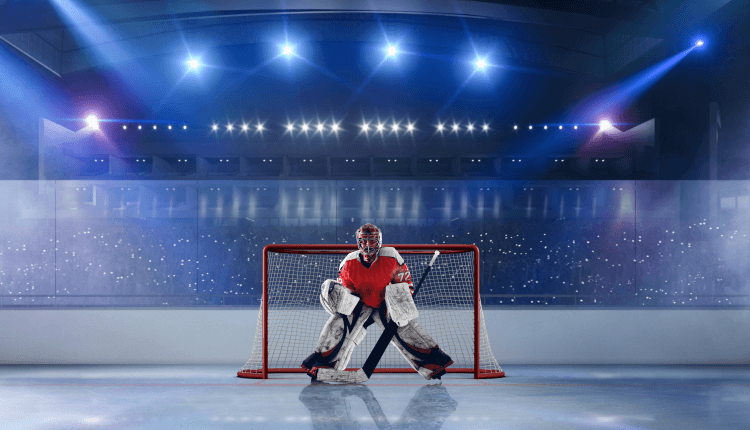 We’ve seen NHL teams make waiver wire claims to great success, so why not do the same in fantasy hockey? There’s plenty of talent out there waiting on the waiver wire for you. Whether you need to replace an injury, a slumping player, or just want to give yourself a boost, the fantasy hockey waiver wire is here to assist you.

Rodrigues became an interesting option once he signed in Colorado, as a potential sleeper pick or early waiver wire claim. He didn’t have a great start though. Just two points in his first eight games, and has dealt with injuries. However, lately it’s been another story. The Avalanche have split up Nathan MacKinnon and Mikko Rantanen, slotting Rodrigues on the first line with MacKinnon. The results speak for themselves. Rodrigues is on a nine-game point streak, racking up 12 points in the process. He’s playing over 20 minutes most nights, putting him in a prime opportunity to reward fantasy managers who roster him.

The once highly touted prospect eventually found himself on waivers by the Nashville Predators. The Seattle Kraken decided to claim him off the waiver wire, and that proved to be a wise decision. In 10 appearances Tolvanen has five goals and two assists. His peripherals aren’t bad either, posting two power-play goals, 22 shots, 20 hits, and a plus-6 rating. We’re seeing some of that potential come through. Playing on a deep Kraken team, Tolvanen doesn’t need to be a go-to guy and can focus on providing secondary scoring.

Laughton is considered to be playing third-line center, but he is not being utilized like a standard third-liner. Laughton is averaging 18:28 of ice time per game and playing on the top power-play unit. He has 27 points in 41 games on the year, which is fine production. The part that really stands out is that 17 of his points have been scored in the past 15 games. His incredible scoring run is enough to warrant a waiver wire pickup, but he offers more. Laughton has seven shorthanded points – the most in the league. He also has eight power-play points and 97 hits to boost his peripherals.

Fabbri has been out for most of the season with a knee injury. He recently returned, having played seven games. He has three goals and an assist, along with 13 shots, 15 hits, and a plus-1 rating. He’s playing in a third-line role, but also on the second power play. Fabbri scored 30 points in 56 games last season, and it looks like he’ll continue to score at a similar pace this year.

It’s strange to think Kostin was placed on waivers by the St. Louis Blues back in October. They then traded him to the Edmonton Oilers, where Kostin would eventually earn a call up. The move to Edmonton has given Kostin a fresh start, and he’s made the most of it. Through 30 games he has nine goals, 13 points, 38 PIM, 38 shots, 88 hits, and a plus-8 rating. He’s skating on the second line with Ryan Nugent-Hopkins, playing upwards of 17:36 of ice time.

Pesce had a very slow start to the season. He endured a 12-game point drought, followed by an 8-game point drought shortly after. He’s been on a roll since then, with 10 points in 11 tilts. Pesce is typically good for 25-30 points a season. He has 18 points in 44 games thus far, so he’s back on track to finishing around that point range or even surpass it. He’ll continue to be relied upon, playing 22:39 a night with 1:54 on the man advantage.

The 26-year-old has just 103 NHL games under his belt, but he’s starting to show signs of a player ready to take the next step. He’s playing on the top pair with Moritz Seider, while also playing on the second power-play unit. Walman has played at least 21 minutes in five of his past six contests. With eight points in 27 games, his stats aren’t spectacular, but we should see more offense over time as he continues to play in this elevated role. He provides some category coverage too, with 61 shots, 22 PIM, 26 hits, 51 blocks, and a plus-15 rating.

The Canadiens are without Jake Allen, and Carey Price of course, leaving Montembeault as the man between the pipes. Montembeault is sporting a 9-7-2 record with a 3.05 GAA and .912 save percentage. This is already a career-high for wins, having only 81 games of NHL experience to his name. The netminder has won three of his past four starts, finishing each contest with a .929 save percentage or higher. The 26-year-old goaltender is playing the best hockey of his career as the Canadiens starter.