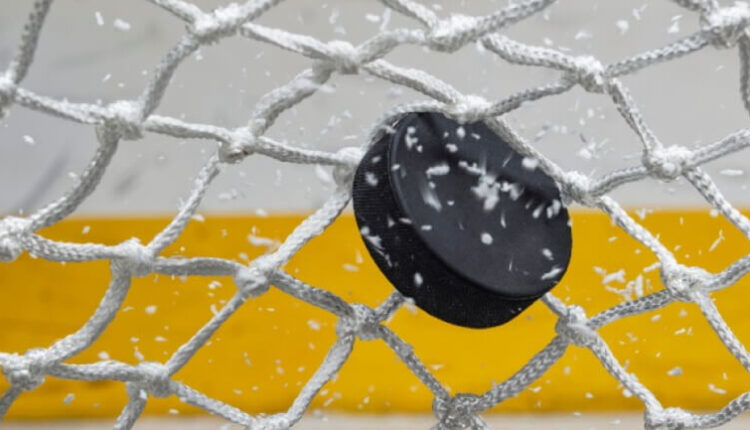 I hope you took my advice last week and claimed Nick Schmaltz from the waiver wire. He popped off for a franchise record seven points during Saturday’s 8-5 win. He wasn’t done there though, as he racked up another four points during Tuesday’s 9-2 victory, bringing him up to 37 points in 37 games. His rostered percentage is fitting at 37%, but it’s surprisingly low for a point-per-game player. He definitely should not be left on the waiver wire going forward. This highlights that gems can be found when doing a little digging, even this late into the season. Maybe there’s another player waiting to break out in this week’s fantasy hockey waiver wire report?

Mantha has been out of commission since Nov 4 after he required shoulder surgery. It kept him out of the lineup for four months, having returned March 3. He’s played three games since returning, being held scoreless in his first two contests, and notched a goal in the third. He has seven points in 13 appearances, along with 22 shots, eight hits, and eight blocks. These aren’t spectacular totals, but don’t let that deter you. Both his linemates, Nicklas Backstrom and T.J. Oshie, have missed time due to injury as well. The Capitals haven’t had all three together in the lineup aside from these three recent games, so it’s worth snagging Mantha while it’s still possible. If the trio can remain healthy, they should be able to get their offense going.

Similar to Mantha, who he was traded for last year, Vrana has been sidelined due to shoulder surgery. However, Vrana has missed all season, but was finally able to make his season debut Tuesday night. He skated on the second line and second power-play unit. In 15:44 of ice time, he produced a power-play goal, three shots, four hits, and a minus-1 rating. That minus-1 isn’t so bad considering the Red Wings got blown out 9-2 by Nick Schmaltz’s Arizona Coyotes. Vrana had a good return from a fantasy standpoint, and he should become even more valuable as he shakes off the rust. Keep in mind he scored eight goals and 11 points in 11 outings upon being acquired by the Red Wings at last year’s trade deadline. Vrana’s now at 12 points in 12 games overall in a Red Wings uniform.

It feels like Moore continues to have success, yet at the same time remains under the radar for many fantasy managers. He has eight points in his past nine matchups, and 33 points in 58 games on the campaign. That’s 10 more points in just two extra games than he scored last season. Moore plays on the Kings second line and second power-play unit, while averaging 14:55 of ice time per game. His ice time has gone up recently though, playing 19:31, 17:02, and 19:00 in his past three contests. He has three more meetings this week, with two against a struggling San Jose Sharks team that’s without their top two netminders James Reimer and Adin Hill. Good opportunity for Moore to pot a few points.

Sheary has been on a heater lately, notching eight points in his past eight appearances, with four goals and two assists in his four most recent contests. He’s up to 15 goals and 29 points in 49 meetings, which is seven more points in four fewer contests from last year. The Capitals top six forward group is finally healthy. This allows Sheary to comfortably play on the third line where he can provide secondary scoring.

It’s easy to overlook the 37-year-old with Miro Heiskanen and John Klingberg on the roster, but Suter still has fantasy value. He has 25 points through 56 matchups – six more points than last year in the same number of games. He has five points in his past four outings, including a pair of power-play helpers. He’s been averaging 23:28 ice time per game, but has seen even more ice lately with Heiskanen out due to illness. Suter’s been playing 25, 26, and upwards of 28 minutes in recent affairs. He’s not a bad option if you need some secondary offense from your blue line.

Despite not being known as a scorer, Chiarot has been on a hot streak lately. He’s scored seven points in his last six contests, including a three-point performance. With Shea Weber and Joel Edmundson out of the lineup, that’s led to more responsibility for Chiarot. He’s averaging 23:25 per night, the most of his career. The scoring isn’t sustainable, but you can ride the wave until it dries up, while also benefiting from his 40 PIM, 83 blocks, and 106 hits.