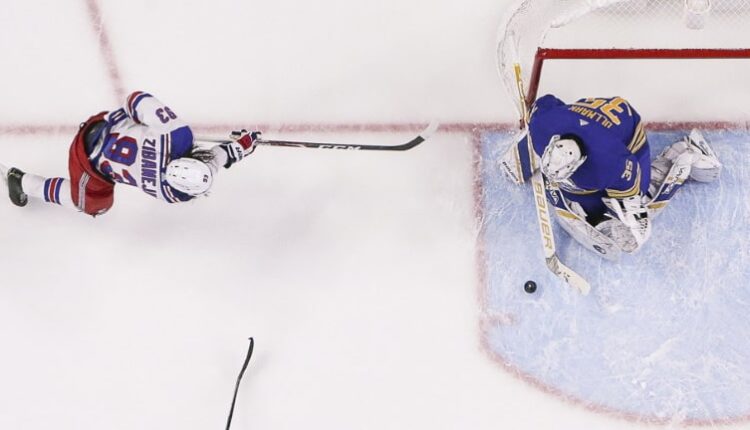 It’s week 15 and many of us are waist-deep in the fantasy hockey playoffs. If you have survived this long then you have done your homework. Don’t stop now! Read on for your fantasy hockey goalie streams for week 15.

The Los Angeles Kings play four times this week all against the Anaheim Ducks. The Kings play in Anaheim on Monday/Wednesday followed by a back-to-back at home on Friday/Saturday. Expect Petersen to get three starts and Quick to get one of the weekend games. These contests could go either way, but the ownership on the King’s goalies is low and if you need some starts this week a match-up against the lowly Ducks could pay off.

The Carolina Hurricanes start out the week with a pair in Dallas on Monday/Tuesday. They follow that up with two at home on Thursday/Saturday versus the Detroit Red Wings and Columbus Blue Jackets. This looks like a real nice week for Carolina. Nedeljkovic has been excellent so far with a 12-4-3 record and a 1.98 GAA and .930 SV%. With Petr Mrazek (86%) apparently still not 100% healthy, it’s likely Nedeljkovic will continue to earn starts from coach Rod Brind’Amour.

With Philipp Grubauer (97%) given the all clear from the NHL COVID-19 protocol, Dubnyk will assume the back-up role for the Colorado Avalanche. Colorado play four times this week, including a back-to-back versus the San Jose Sharks on Friday/Saturday. The Avs will be heavy favourites in both of those games so a spot start there for Dubnyk would be a good bet.

McElhinney has not been great this year. However, he plays for the Stanley Cup Champion Tampa Bay Lightning who are definitely still great. The Lightning have a back-to-back situation in Detroit on Saturday/Sunday. While nothing is for sure, the Lightning should easily win both of those games and McElhinney is very likely available in your league.

Those are your fantasy hockey goalie streams for week 15.  Check out our Preliminary 2021 NHL Draft Rankings by Fantalytica.