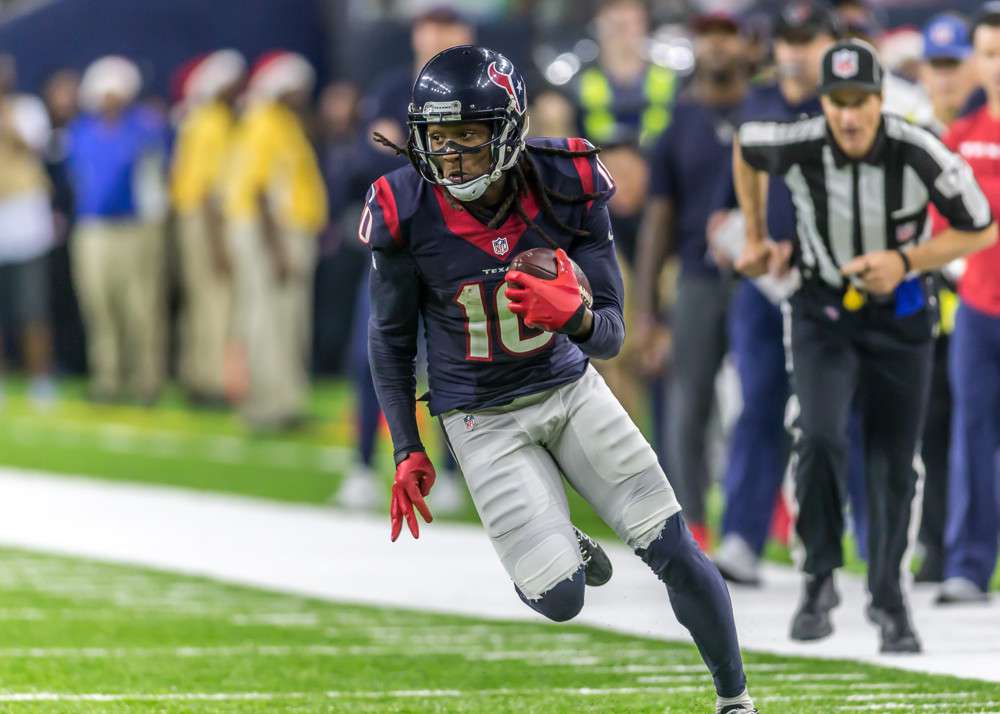 Week 9 should see plenty of hullabaloo. There’s two big-time NFC South showdowns between the Saints/Bucs and Panthers/Falcons, and with the Bears, Browns, Chargers, Vikings, Patriots, and Steelers all on a bye this week, you’ll likely be exercizing your flex spot to death. There is one big name missing from the rankings, though, and no, it’s not Ezekiel Elliott. Terrelle Pryor finally falls outside of the Top 50 after a horror game against the Cowboys last week, and since we’re just past the halfway point of the season, who in the heck expected to be saying that?! Sticking with receivers, DeAndre Hopkins is numero uno as far as wideouts go. In fact, any Texans player is a fantastic play against a Colts defense that has allowed 24 fantasy points per game to opposing receivers. Anyway, with plenty of drama in store, here’s a look at Week 9: