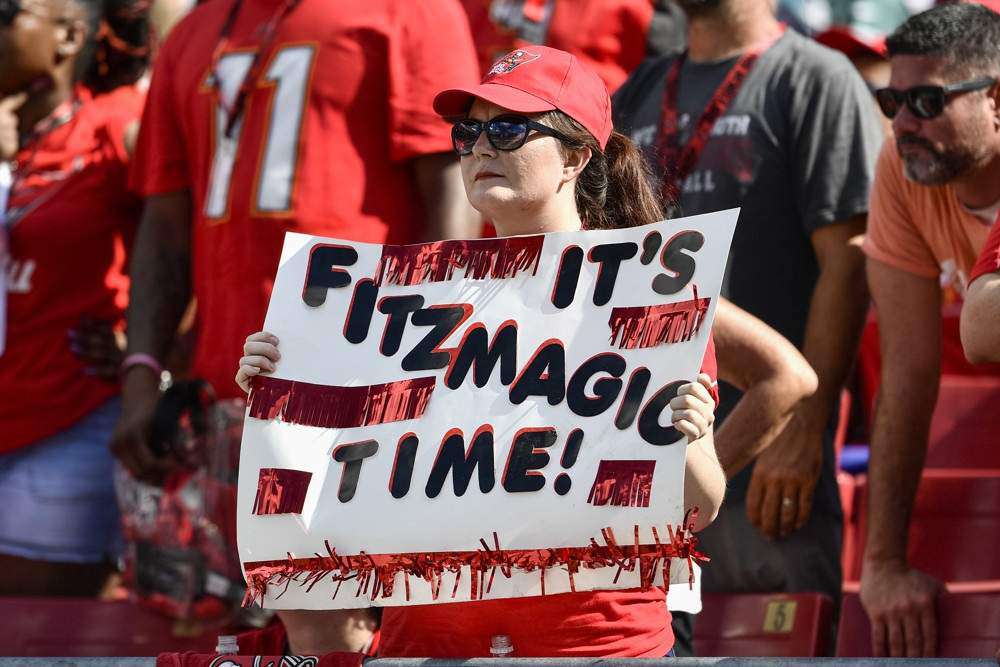 Quarterback streamers will become more important each week as the season progresses. Bye weeks and injuries will always be tough to overcome especially with the unforeseen circumstances we are facing this season. These QB streaming options should help you get through in Week 6.

I’m going back to the well with Kirk Cousins as one of my Week 6 Quarterback Streamers. It’s going to be a little easier to start Cousins this week as he’s avoiding any chance of a primetime meltdown with a 1 pm EST start time. Overall, Cousins had solid statistics in Week 5 for a streaming option. Unfortunately, he had a couple of turnovers that kept him out of the top 15.

The good thing this week is he gets a matchup with the Atlanta Falcons. The Falcons have 5 total takeaways all season and are struggling to pressure the quarterback, which usually causes the most trouble for Cousins.

The Vikings are also expected to be without star running back Dalvin Cook. While his replacement Alexander Mattison is one of the better backups in the league, I don’t expect them to lean on the run game as much as they have this season. We should see some steady pass volume for both teams. Atlanta has struggled as of late on both offense and defense and while Minnesota showed some signs of life defensively against Seattle, this is still an exploitable unit. This should lead to a solid passing day for both teams.

I laid out the obvious go-to weapons for Kirk Cousins last week and I’m sure we know of those WRs, but it seems like they may have finally figured out how to get the tight end position involved as well as Irv Smith showed some flashes in Week 5 for the first time this season. Look for Smith to become a solid 3rdweapon in this passing attack and Cousins to exploit favorable matchups across the board. He’s my QB12 in Week 6.

Is it possible Ryan Fitzpatrick is just an every-week starter? He has at least 23 Fantasy points in each of his last four games in 4pt per passing touchdown leagues. While it might not be the prettiest thing you’ve seen, he is getting it done and we don’t really care how we get our points. Coming off a 350-yard 3 touchdown performance in San Francisco on just 28 attempts, how can you not feel confident in him this week at home against the Jets.

Fitzpatrick floats it in to DeVante Parker ☁️🎯 pic.twitter.com/iyMQMiEQHD

Do I need to go into detail about the matchup? It’s the Jets. One thing that fantasy managers may not consider when streaming Fitz, is that the 37-year-old is averaging nearly five rush attempts per game and has scored two rushing touchdowns in his last 3 games.

Any rushing at all from a quarterback is key in providing a solid Fantasy floor, paired with an average of 268.8 passing yards per game, leaves Fitzpatrick as one of the safest plays at the QB position as long as he is the starter. That feels weird to say, but it’s true. Leave Fitzpatrick locked and loaded in a potential blowup spot as my favorite Week 6 Quarterback Streamer and my QB11 on the week.

Possibly the most discussed player in Fantasy Football coming into week 6 is the Cowboy’s new starting quarterback Andy Dalton. Unfortunately, it is due to the brutal injury to Dak Prescott. What I believed to be Fantasy Football’s true QB1 will certainly be missed by Fantasy managers.

This means for the first time in my life I will be saying, I hope you picked up Andy Dalton. If we can manage to get 75% of what Dak Prescott was to our teams, we will be more than happy. Before even making a start for the team, it was fairly easy to have Dalton in my Week 6 Quarterback Streamers.

I actually think that a 75% benchmark is very possible in this offense and mostly due to that defense in Dallas that should continue to give up points. This is translating to the Cowboys averaging 381.4 passing yards per game. I know, it’s only been 5 games but to put that into perspective, the record for passing yards per game is Peyton Manning at 342.3 in 2013. They were truly on a record-setting pace prior to Dak’s injury.

These weapons make it easy for someone with Dalton’s experience to step in and produce for Fantasy. While the Cardinals don’t look like a great matchup on paper, they’ve allowed over 250 yards and multiple touchdowns to every QB not named Dwayne Haskins or Joe Flacco. Arizona will also be without stud pass rusher Chandler Jones for the remainder of the season. Dalton should have plenty of time to get into a rhythm with this offense and get the ball into his playmaker’s hands.

If you enjoyed Al’s Week 6 Quarterback Streamers, make sure to check our full slate of Week 6 Fantasy Football Analysis.