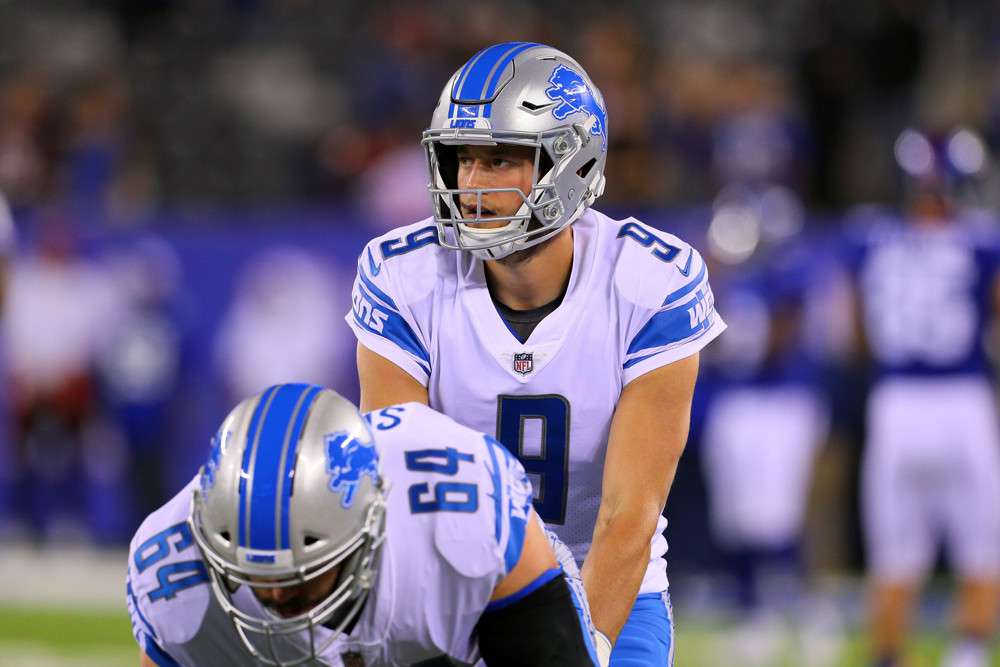 Bet you didn’t expect to see Sterling Shepard ranked ahead of Jordy Nelson this season, right? Lots of big moves ahead of Week 10, as we see the Ravens, Chiefs, Raiders, and Eagles all take a week off. There’s also the Mike Evans suspension that will cost owners dearly, but hey, on the plus side, at least there’s (likely) another week of Ezekiel Elliott to enjoy! In terms of big games, nothing beats the Falcons/Cowboys match up on Sunday afternoon. In terms of fantasy implications, though, look no further than the Lions/Browns game, and you’ll understand why Golden Tate is a Top 10 wide receiver for the first time this season. Here’s a look at the Week 10 rankings: