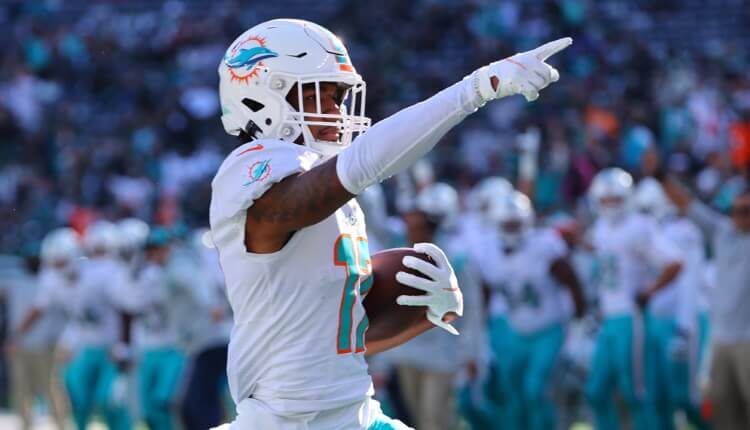 If you are on the cusp of making the playoffs, then it is do-or-die every week. Lucky for you I have my Week 12 wide receiver rankings ready and at your disposal. Two great things are happening in Week 12. One is we have three games on Thursday and two is we have no bye-week teams.

Since there is no bye week this week, this could hurt you in the way that your opponent this week also has all his receivers. So, you just need to know who to start this week.