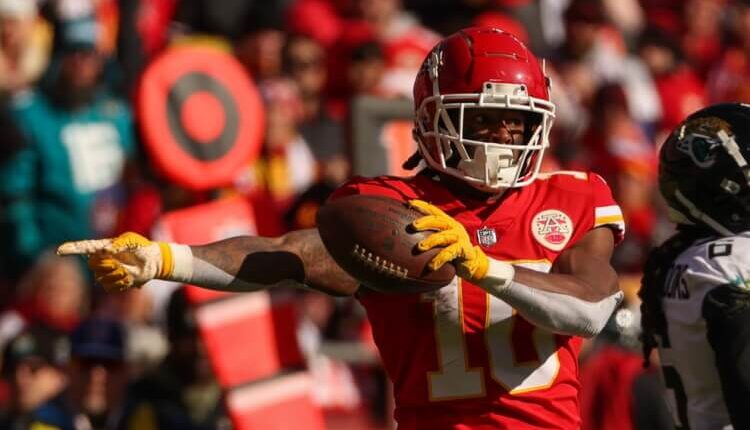 Week 12 means two things; one is another round of RB rankings and two is we have the Thanksgiving games this week. There are just two more weeks until the fantasy season comes to an end and playoffs start. So, let’s make sure you are one of the postseason teams.

Lucky for you, I did your research on RBs for this week. Latavius Murray should be a great start with Melvin Gordon III being released. Kyren Williams could be a late-season start with Darrell Henderson Jr. also being released. Also, Isiah Pacheco and Rachaad White could make the move to be the starters for the rest of the season.