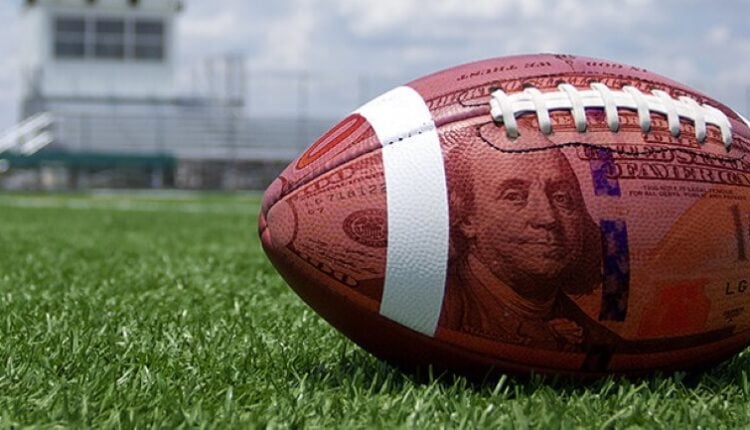 Making the switch to a salary cap draft may seem overwhelming.  However, it is the best change your fantasy football league can make to have a more interactive draft.  If you’re unfamiliar with how a fantasy football salary cap draft works, dive into this laid-out overview by Fantrax’s own, Jordan Daniel.  Once you’ve made the switch, it’s time to start changing your mindset regarding how to construct your roster.

In a salary cap format, you will have the opportunity to add any player you want to your roster.  Once you start spending, though, budgeting and strategy become exceedingly important.  Rostering your favorite studs comes at a cost.  Below is a list of rankings and salary cap values for players by position.

A Few Key Points To Remember

The evaluations below will vary from other platforms and likely even your own league.  These salary cap values are meant to be a starting point.  They are based on a 10-team, point-per-reception league, with a $200 budget.  The market for each position will naturally shift as supply dwindles and demand increases during the salary cap draft.

Keep in mind that in a salary cap league, you have every opportunity to add “your guy” to your roster.  Even if it requires a little bit more than the value below, leaving the draft with a roster you’re excited about is of utmost importance.  Be prepared to get in a few bidding wars.  Just make sure you come out on top for players that you believe are a priority to your success for the 2021 fantasy football season.

If you don’t see a player on the below lists, that doesn’t mean they can’t be rostered.  They just didn’t make the short list of players that should probably go before them.  Any player not listed is likely a $1 nomination to roster in any salary cap league.

Please don’t use more than $1 on a kicker or defense in a salary cap draft.  Every dollar counts.  Missing out on a quality flex player because you offered a few extra bucks for the Buccaneers defense a few picks before isn’t worth the trouble.

Lastly, keep track of your budget.  It’s okay to be active and build your roster early on in a salary cap draft.  Just don’t get caught trying to offer up money you don’t have later on.  Balancing your hypothetical checkbook is key so you know where you stand when your top targets are nominated.