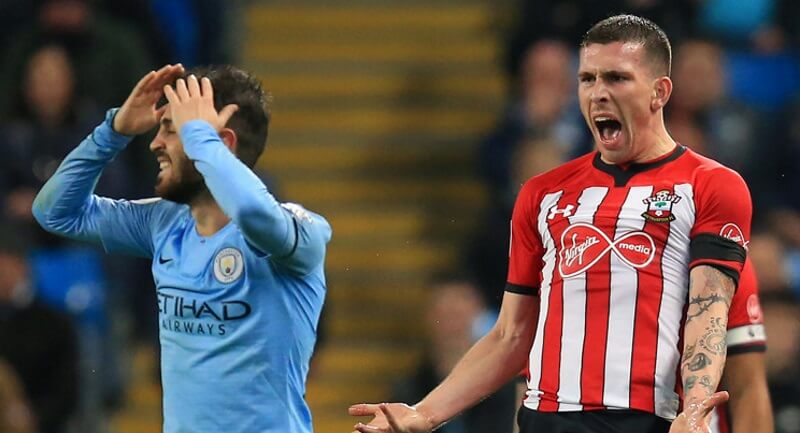 Our Southampton Team Preview article takes an in-depth look at their prospects ahead of the new Fantasy EPL season.  These hints and tips will provide essential information to enable you to get ahead of your Draft League competition during the pre-season!

Next up in our Team Previews is Southampton.  The Saints had a disappointing season last year, can they improve on last seasons 16th place Premier League finish this season?

The Saints had an extremely poor Premier League campaign last season, which we predicted in our preview last summer.  With Southampton sitting in 18th place in the table in December 2018, Mark Hughes was sacked and replaced by Ralph Hasenhüttl.  Form improved enough to steer Southampton safely away from relegation finishing five points clear of 18th placed Cardiff.

In terms of Fantrax performers; Nathan Redmond, Pierre-Emile Højbjerg, Danny Ings, and James Ward-Prowse all performed well.  But realistically only Redmond had a season that he will look back on with any fondness.  There was however a breakthrough towards the end of the season for goalkeeper Angus Gunn.  The young English prospect had a run in the side towards the end of the season, putting in some excellent displays averaging 5.65 points per game.

Southampton have gone all out immediately to address their biggest issue; goals.  Southampton have secured last seasons loan player Danny Ings on a permanent deal from Liverpool.  Ings had a solid first season back from injury as Southampton’s leading goal scorer with seven goals from 24 appearances. Ings also weighed in with 3 assists, scoring 215 Fantrax points at an average of 8.96 points per game.  Another new striker is in town for the Saints, Che Adams.  Adams joins from Birmingham off the back of a stellar 2018/19 season, having scored 22 goals and picking up 4 assists.  Adams is likely to push for a starting spot, if the formation towards the end of last season is anything to go on; then we’d expect Adams to partner Ings up front for the Saints.

The final transfer is that of attacking midfielder Moussa Djenepo from Standard Liège.  Not a great deal is known about Djenepo, but he was impressive in the Europa League last season picking up 3 goals.  Whilst we don’t expect Djenepo to be an automatic selection for the Southampton first team, he will offer strength in depth.  One to keep an eye on chaps.

We think that Southampton will have an improved season coming up.  Having added fire power upfront Southampton’s will hope they have addressed their Achilles heel.  If goals are more forthcoming, Southampton will be a much improved side, as defensively they are strong.  The likes of Ryan Bertrand and James Ward-Prowse offer creative and attacking potential from wing-back and central midfield.  Whilst a full pre-seaon in charge will have given manager, Hasenhüttl, the chance to have really put forward his philosophy of how Southampton will be playing this season. 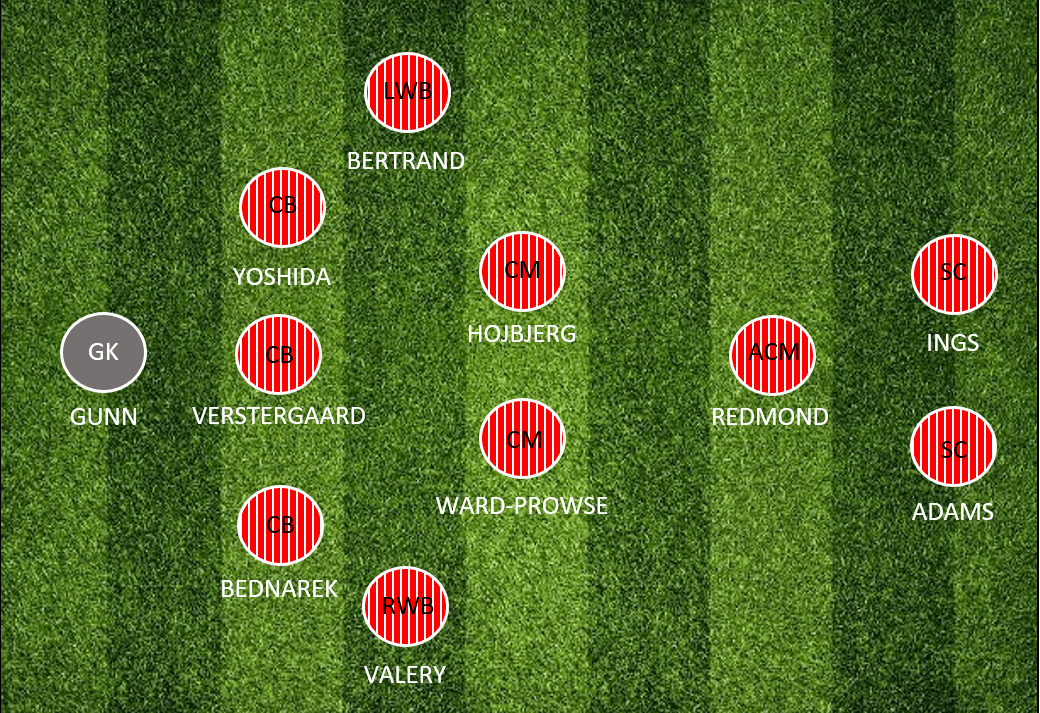 Last seasons top goalscorer for Southampton will be a certainty to lead the points scoring chart for Southampton this season; providing of course Ings can stay fit.  His average of 8.95 points per game in Fantrax last year was very good, worthy of earmarking Ings as a third or fourth ranked striker for any draft strategy this season.

It has been well documented about the battles Ings has had with injuries, but last season felt like a corner had been turned.  With 24 appearances under his belt, Ings will undoubtedly be confident that he can build upon his most injury-free season since his Premier League debut 2014/15 season with Burnley; in which Ings amassed 35 appearances.

For a while now we have all been waiting for Nathan Redmond to show more of his talents on a consistent basis.  The 2018/19 season seemed to be the making of Redmond, as he almost single-handedly kept the Saints in the Premier League.  Whilst Redmond’s numbers do not put him in an elite category of player: 6 goals, 4 assists, 358 points at an average of 9.42 per game; he is, without doubt, the first name on the sheet and Southampton’s most influential attacking threat. Redmond was also owned in 96% of all active Fantrax draft leagues last season; which gives you a clear indication of his value.

Redmond should be considered by all Fantrax draft managers as a credible third to fifth-ranked midfield option in this years draft.  Of course, much of this will be depending on your position in the draft, which Chap 1 has gone into more detail in the draft strategy guide.

Much of Ward-Prowse’s success this season will largely depend on the formation that Hasenhüttl will want Southampton to play.  Given the talent Ward-Prowse has, we chaps are somewhat bemused he doesn’t feature more; only 26 appearances last season.  Ward-Prowse did, however, contribute seven goals last season, making him the second-highest goalscorer for the Saints; only two off Ings.  With 232.5 Fantrax points last season, at an average of 8.94 points per game the evidence is clear; if Ward-Prowse can play the same, if not more, games than last season, he will again be one of the leading points scorers at the end of the season for Southampton.

For a team that is likely to be languishing near the bottom of the Premier League, it is important to consider your goalkeeper and defenders carefully.

Defenders offer a lot more value across the board in Fantrax (Togga) Scoring.  It’s not just attacking returns and clean sheets that impact the scoring system.  Defenders can easily rack up points for aerials, interceptions or clearances. Jan Bednarek fits the bill here.  Last seasons marquee Southampton defender for the second half of the season, Bednarek put in some stunning performances.  His points per game average was 6.31 for the season, but the statistics for January onwards were far more impressive.  The Polish defender should do well this season!

Similarly, goalkeepers that will be called upon to make lots of saves during a game can rack up points for shots stopped despite conceding goals.  Like Bednarek, Angus Gunn is certainly worth considering.  Perhaps not as a number one keeper, but if your league rules specify a second goalie, then Gunn would be a worthwhile choice.