October 8, 2019 by The Fantasy Football Chaps Leave a Comment   |  TheFFChaps 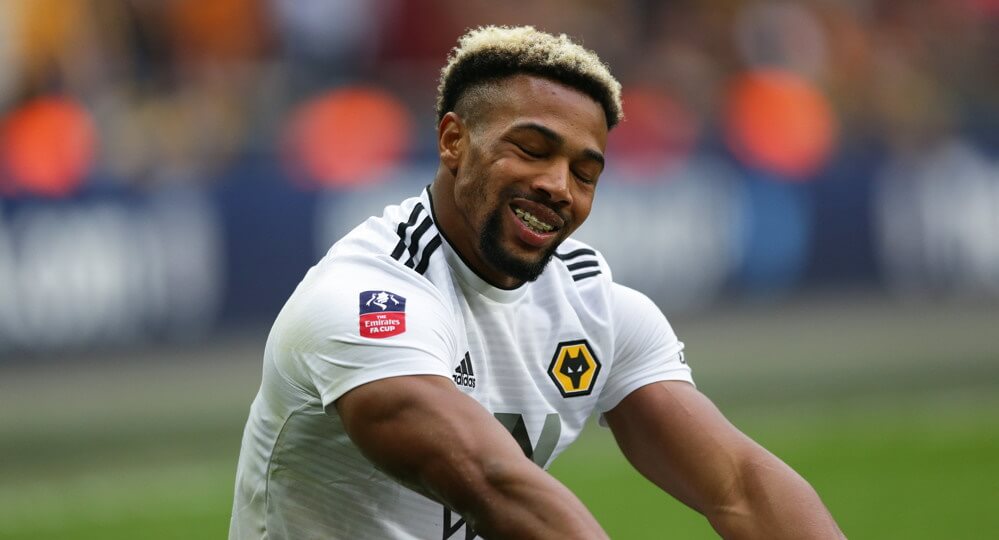 We will assign points to each player depending on their ranking for each gameweek, and produce a Sleepers Rankings table at the end to determine the best overall picks.  A player will receive 15 points for a first-place weekly ranking, 14 points for a second-place weekly ranking, and so on.  Use these hints and tips to profit from the next group of Premier League fixtures!

West Ham has the pick of the fixtures in Gameweek 10, as they host newly-promoted Sheffield United. Elsewhere, Brighton has a decent chance of good Fantrax points once again, as they host struggling Everton. Watford v Bournemouth will also provide some good Fantasy EPL assets for our Sleepers Rankings.

The three fixtures offering us potential players for the Sleepers Rankings in Gameweek 12 are: Wolves v Aston Villa, Norwich v Watford, and Burnley v West Ham.  Wolves and Watford will offer Fantrax Managers with plenty of options during this set of fixtures.

Aston Villa is the pick of the bunch for Gameweek 13, as they host Newcastle.  Watford also has a potentially good fixture once again, as they host Burnley.  Elsewhere, Leicester v Brighton may offer Fantrax Managers potential sleeper picks for these rankings.

The following table shows the combined scores of each of the five gameweeks features.  These rankings will show who the best Fantasy EPL Sleepers picks are, and therefore the players you really need to target!

These are the scores out of 75:

The man of the moment Adama Traore (41% ownership) comes out on top of the rankings as the ultimate Fantasy EPL Sleeper pick for the next five gameweeks!  The Wolves man bagged both goals in the Gameweek 8 victory over champions Manchester City and looks set for a productive run.  He has the form, and the fixtures, and is taken in just 41% of Fantrax leagues.  Gameweeks 9 and 12 look particularly good for Traore!

Elsewhere, defenders Kurt Zouma (29% ownership) and Ryan Fredericks (31% ownership) also score well.  Zouma has a chance to rack up good points, as Chelsea have a very good upcoming schedule.  The Frenchman will face competition from the returning Antonio Rudiger though, but perhaps you could switch over to Rudiger if he takes Zouma’s place in the side.  Fredericks has performed pretty well in recent weeks.  He could really shine if West Ham can make the most of their upcoming fixtures.

Tom Cleverley (42% ownership), Allan Saint-Maximin (19% ownership), Matt Targett (27% ownership), and Marvelous Nakamba (13% ownership) round out the Top 10 of our Sleepers Rankings!  These four players have performed well in recent weeks, and are well worth acquiring ahead of the next five gameweeks!