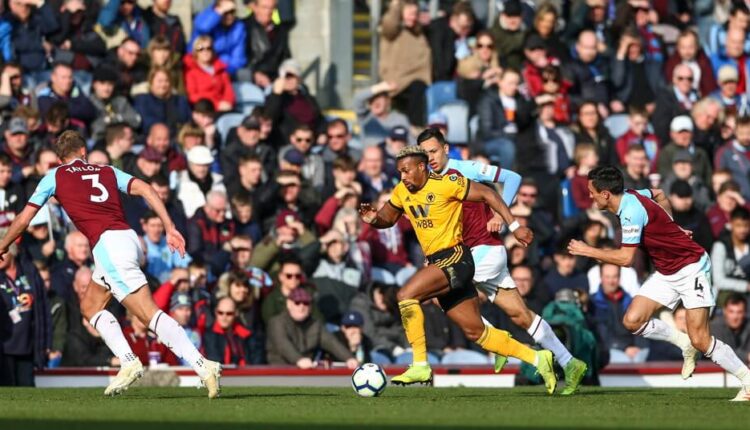 Waiver Wire and Trade acquisitions can make or break your Fantasy EPL season.  This Gameweek 5 Waiver Wire article is here to help managers pick up the best Premier League players possible from the waiver wire, as well as suggest players to potentially target for a trade with a fellow manager!

Prospects:  This may be the only time of the season you see a West Ham defender on this list, but Masuaku has earned his spot. Masuaku bagged an assist and a clean sheet in gameweek 4 for a total of 27.5 points. Masuaku is usually known for his dribbles, but this year seems to be filling the stat sheet out well. Now it looks like he could be contributing offensively making him a legitimate DEF2 regardless of that leaky West Ham defense. His ownership is extremely low for a player that has performed respectably this year. West Ham also has an easy set of fixtures coming up, so now would be the perfect time to add Masuaku. If the left-back is available on your waiver wire, I would use a top GW5 waiver wire priority to get him and start him for the foreseeable future.

Prospects: Leicester has had a mixed start to the season, but are coming off an electric 3-1 win vs. Bournemouth. Harvey Barnes started the game on the left-wing and finished with 5.5 points. While that is nothing to be amazed by, the pure fact that he could potentially lockdown that LW role on a high powered offensive team, means he will get his chances. Ayoze Perez has failed to take his chance in that role for Leicester, and it could be Barnes time to shine. If he manages to lock down that role and play consistent minutes, Barnes could have MID4 value for the rest of the season. In mock drafts, Barnes was going between rounds 8-11, but it seems that a lot of managers have lost faith in the youngster. I would use a high waiver claim on Barnes, especially if you lack serious midfield depth.

Prospects: Newcastle have a tough run of fixtures coming up, but their dynamic winger will still hold value. Atsu is coming off back to back double-digit performances, including his assist vs. Spurs. The midfield pool in deep leagues is extremely shallow, and Atsu looks like a hidden gem. Matt Ritchie is apparently ruled out for the next 2 months, confirming Atsu’s spot in the XI. Atsu is a pacey winger who likes to take on his man and can clearly pick a pass with six key passes in his last two games. He will be heavily involved in a decent Newcastle attack and is a solid MID5-6 regardless of the fixture. I would use a mid-tier waiver wire priority on Atsu ahead of GW5. There won’t be many valuable mids on the waiver wire after this week so pick them up while you can.

Prospects: News has broken after the final game that Matt Doherty is undergoing knee surgery. Enter ADAMA; the pacey wingback will finally get his chance to show his stuff in the EPL. Recently Traore has been one of the best players for Wolves in Europa League and got his first league start vs. Everton. He came away with 6.5 points and no attacking returns. Traore is known for his speed and dribbling ability but still lacks some end product. His pace alone will give him the opportunity to whip in a few crosses and have a few shots; which will hopefully mean attacking returns. Although playing as a wingback he is listed as a FWD, and will not lose points for goals against. If you are in need of a solid FWD3 I would use a top waiver claim on Adama ahead of gameweek 5. He has a high floor and even higher ceiling and could end up starting for the next few months.

Prospects: Bernardo is the next victim in the Pep roulette with only two starts in the first four gameweeks. With KDB back and David Silva in prime form, Bernardo seems to be locked to only playing out on the wing. Here he also has competition from Mahrez who has truthfully been a much better player this season. Even though Bernardo came off the bench and scored in GW4, Mahrez was extremely dangerous all game, and may slowly start to become City’s #1 choice in that position. It is almost impossible to predict a lineup that Pep will put out, but Bernardo owners will be worried each week.

With no idea whether or not their potential #1 pick will start anymore, now is the time to come in with a trade offer. The question is; what is the right offer? I would offer either a direct swap for a lower end MID1/MID 2 who starts consistently. Some players such as Felipe Anderson, Nathan Redmond, or Gylfi Sigurdsson. Another option could be packing a MID 3 such as Ndombele, Tielemans, Jota, or Dele Alli with a high-end DEF2 such as Walker, Duffy, Maguire. To me, this seems like even trades, especially in the Bernardo owner, already has a high-risk team.