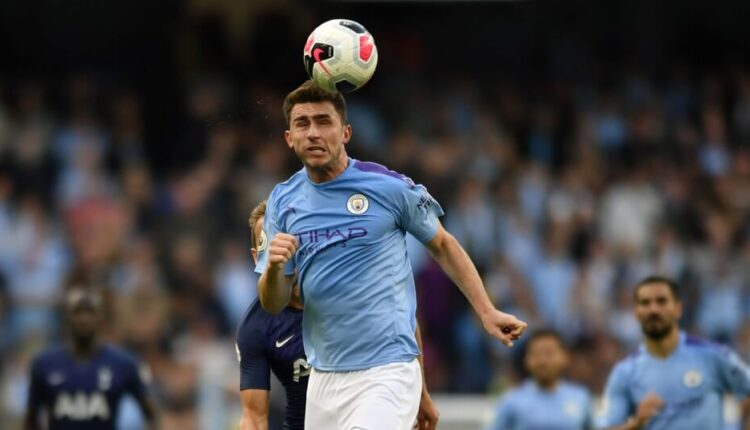 What’s Changed?:  How is this chap still only owned by 26% of the Fantrax community?!  Stevens and Sheffield United are in form, riding the wave of an excellent result in GW4 when they came back from two goals down to draw at Chelsea.  Stevens has scored well this season today, with 42.75 points to his name coming at an average of 10.69 points per game.  It’s not just in defense that Stevens picks up points, he offers excellent attacking potential.  For example; in the 2-2 draw at Chelsea, Stevens was still able to pick up a massive 17 points!  Sign him up!

What’s Changed?:  The summer signing started his first game of the season in GW4 and had immediate success, picking up a goal.  Everton had been persisting with Bernard on the left-hand side of the attacking midfield, but it is clear that they will be backing Iwobi from here on.  Iwobi is an experienced Premier League player, so bringing him in is low risk for sure; we’re very much aboard the Iwobi train and suggest you all do so as well.

What’s Changed?:  The unpopular choice, Ayew is seemingly going completely under the radar.  Yet this is somewhat surprising, and we can only assume Fantrax players are just not fans of Crystal Palace this season.  With 36.5 points from the opening four games, Ayew has significantly outscored the next attacking Palace player, Andros Townsend who only has 21.5 points.  Let’s just put Ayew’s performances into context; the much sought after Wilfried Zaha has scored only 17 points.  With the caveat that Zaha has played one less game than Ayew, we dive deeper into the average points per game statistics; Ayew averages 12.17 points per game in comparison with Zaha’s disappointing 4.25 points per game return.  With Wolves, Norwich, and West Ham all on the horizon; Ayew is a good option to bring in as a third or fourth choice forward.

What’s Changed?: Things don’t look particularly good for Laporte who suffered a serious knee injury during Saturday’s win over Brighton.  Given the news breaking this week that Laporte has had an operation to repair the damage; it looks pretty likely that he could miss the rest of the season.  A premium defender, likely to have been picked up by most as a first choice, possibly second choice defender in this seasons draft there will be many disgruntled EPL draft managers.

Recommendation: We’ve asked the Draft Community this week on Twitter what they would do.  We’d try early on to trade with a manager that doesn’t believe Laporte has a season-ending injury, but the most likely option for Laporte owners will be to transfer him out of your squad.  Don’t be sucked into the internal debate, or hope that Laporte will recover; it will be a lengthy layoff and EPL Draft waits for nobody.

What’s Changed?:  With Antonio injured, we’d ask you all of you Antonio owners to consider his injury history.  In the past, Antonio has had a horrible time with injuries disrupting his season considerably; often putting draft managers off from picking up Antonio entirely.  To compound things, Antonio’s replacement for GW4, Yarmolenko scored a goal which will cement his place in the side for a few more games!

Recommendation:  Use Antonio as trade bait and see who comes after the West Ham winger.  If things pan out for you, there is the possibility that you can use Antonio to snap up a player that you’ve had your eyes on for a while.  Perhaps you’ll have to find a manager at a low ebb (maybe a Laporte owner) but you’ll have to take a hit elsewhere to get a trade over the line.

What’s Changed?:  It has been a horrid start to the season for both Watford and their star man Deulofeu.  Having contributed in absolutely no way to the side; Deulofeu has gone the opening four-game weeks without a single attacking return.  To make matters worse for Deulofeu owners, the forward who averages only 3.88 points per game was dropped from the starting lineup for GW4.

Recommendation:  You have to persist with him!  Certainly, Deulofeu has not started brilliantly this season, but he has quality and will come good before long.  If you can’t wait, and someone like the in-form Crystal Palace forward Jordan Ayew (34%) is available; then take a punt by all means!