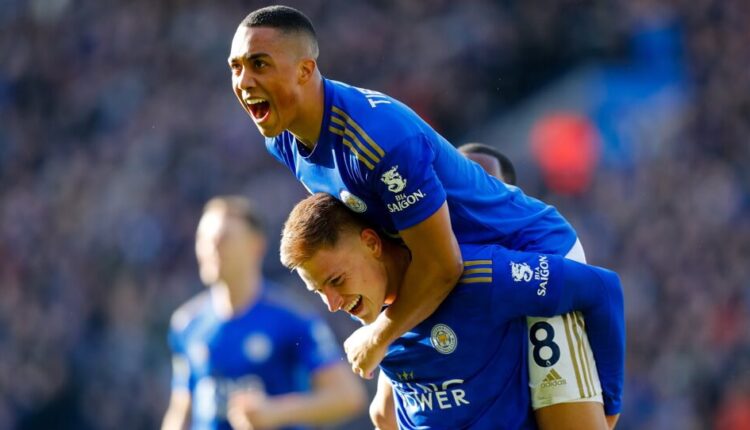 Prospects: Rodriguez has played 90 minutes 5 consecutive games in a row. In those games, he has scored at least 5 points. The Burnley forward has become a solid FWD3 when he is in the XI and seems to score well even vs. good defenses. Even with a few tough matchups on the horizon Rodriguez is worth a waiver claim especially if you are in need of a FWD3 with a decent floor. In the win vs. Bournemouth Rodriguez also took the penalty increasing his value. I would look to use a mid-tier waiver wire claim on the Burnley striker ahead of Gameweek 28.

Prospects: McLean had a respectable output of 6.5 points in a 3-0 loss to Wolves on the weekend. McLean has scored at least 5 in 6 out of 7 of his last starts. He has a solid floor of a MID5 with some upside when Norwich play poor defenses. Norwich has struggled a lot in the Premier League but have a somewhat decent schedule to try and get some points. I would look to add McLean as a MID5 for your roster over the next month. He should have a solid floor of 5-7 points with upside if he scores or assists. I would use a low-end waiver wire claim on the Norwich midfielder ahead of Gameweek 28.

Prospects: McBurnie has racked up double-digit scores in the past 2 games without any returns. Ahead of a decent run of games McBurnie is a must-add for the next few games even with a blank in Gameweek 28. I would consider him a high-end FWD3 for the rest of the season, as long as he is in the XI. There is a risk McGoldrick comes into the XI but for now, it seems McBurnie is safe for the run-in. I would use a high-end waiver wire claim on McBurnie even with the blank week coming up.

Prospects: Tielemans has produced much better scores over the last 3 gameweeks, and has an incredible schedule over the next month. I would look to bring him in as a set and forget midfielder 3, due to his incredibly high ceiling. With a lot of poor performances, you may be able to get him cheaper than his draft-day value. I would look to offer a MID4/5 or FWD3 in a 1:1 deal for Youri. Try to offer the likes of Cantwell, Rice, Hojberg, Wilson, and Maupay. Tielemans is a top trade target over the next few gameweeks.