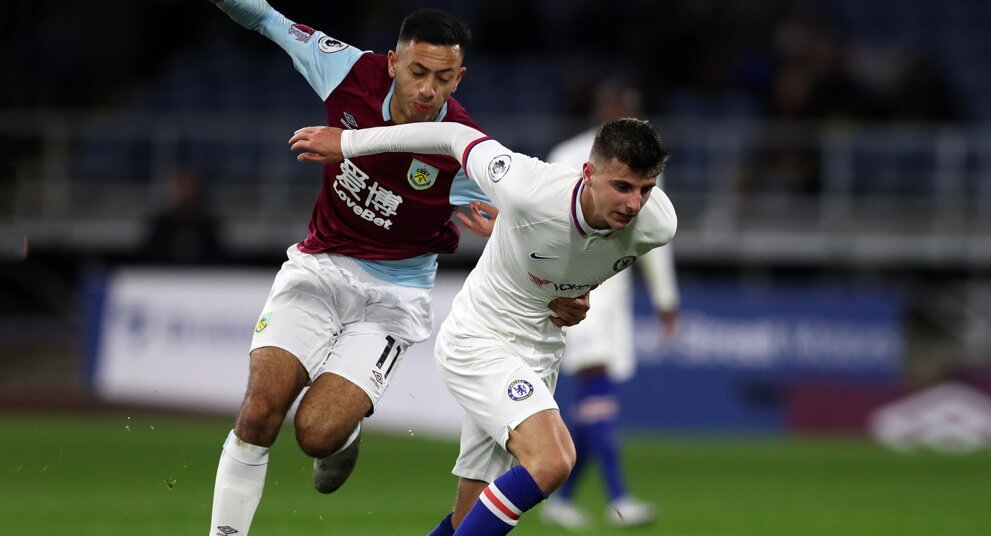 Every Fantrax manager knows that Waiver Wire and Trade acquisitions can make or break your Fantasy EPL season.  This Gameweek 22 article is here to help managers pick up the best Premier League players possible from the waiver wire, as well as suggest players to potentially target for a trade with a fellow manager!

Prospects: Holebas came on for Femenia in Watford’s victory over Wolves. Femenia sustained an injury and could see time on the sidelines. This would give Holebas an opportunity to reinstate himself into the starting XI. Watford has looked a lot better defensively since the introduction of Pearson, and with some decent fixtures, Holebas could have DEF2 value. He will take his fair share of set pieces and offers a lot of value with the number of crosses he pumps in. Ahead of Gameweek 22, Holebas should be picked up if you are in need of a defender for the next month or so. I would use a low-end waiver wire claim on Holebas, just in case Femenia recovers quickly.

Prospects: Neto managed to score in his last league start, and including the FA cup, he has started 3 consecutive games. Diogo Jota has an injury, and we are unsure of the severity which could open up the door for Neto to get some more starts. Given his recent form as well (including the harshly ruled out goal he had vs. Liverpool), Nuno could reward him at the expense of the inconsistent Jota. With a favorable matchup in Gameweek 22, Neto could have FWD2 value in most leagues. I would look to pick him up with a mid-tier waiver wire claim. While Adama and Raul seem to be locked in the XI, Jota’s inconsistency could cost him his spot. Anyone in the Wolves front 3 will have tremendous upside especially vs. bottom table teams. While Wolves’ schedule gets tricky after the next 2 games, Neto is still worth an add.

Prospects: Loftus-Cheek hasn’t played a minute of action this season, yet could be a high upside punt if you have a spare spot on your bench. Chelsea has struggled tremendously as of late and could use the physicality of Loftus-Cheek. While it could be about a month until he is up to full fitness he is worth a speculative add if you have the extra spot. There is also the chance that Loftus-Cheek gets a short-term loan move in January where he has a clear path to playing time while he regains the fitness and confidence he needs. I would use a low-end waiver wire claim on RLC ahead of Gameweek 22. When he finally gets his first start he could be considered a MID3-4 depending if he stays at Chelsea.

Prospects: Harry Kane may be out until March which means the likes of Moura, Dele, and Son will have to take on the scoring load. While Son is the most likely to play the role of the lone striker, it could be Dele who takes a value boost. With a different look attack that will likely have some more pace in it Dele could see his key pass and assist numbers increase if the likes of Son, Moura, and even Lamela find their feet. As well, Dele will be the most likely candidate to take over penalty duty from the injured Kane. Dele only has 1 double-digit performance in his last 5 games, and now could be the time to try and buy low.

Since his first start vs. Watford back in October; Dele has averaged 12.5 ppm and been the 12th best overall player. I see Dele as a set and forget MID1 for the rest of the season. Try to offer a high-end FWD2/MID2 + a MID4/DEF3 to get in the Spurs attacking mid. Try to offer players such as Willian, Firmino, Haller, Ward-Prowse, Anderson packaged with Fred, Doucoure, Webster, Egan. I would even go as high as offering a low end FWD1/MID1 in a 1:1 for Dele. You could offer a City player such as Mahrez, Bernardo, David Silva, or Sterling ahead of a period where there will be rotation.

Gameweek 22 Player to Trade Out

Prospects: McNeil has had 4 straight (including 1 negative) single-digit performances making that 7 out of his last 10. McNeil started off the season as a consistent FWD2 with upside but seems to have faded off. This has to do with Burnley attack as a whole looking toothless. If you own McNeil, by now you may have realized he doesn’t have every week upside as a FWD2 to win you the league. Now is the time to try and trade him out, Burnley have an awful run of fixtures over the next few weeks, which could see McNeil plummet in value. I would look to acquire a FWD2/MID3 + MID5/DEF3 for McNeil. Try to sell him in a 2:2 with some of these players; Deulofeu, Cantwell, Rodrigo, Jesus, Kovacic, Redmond, or Evans.