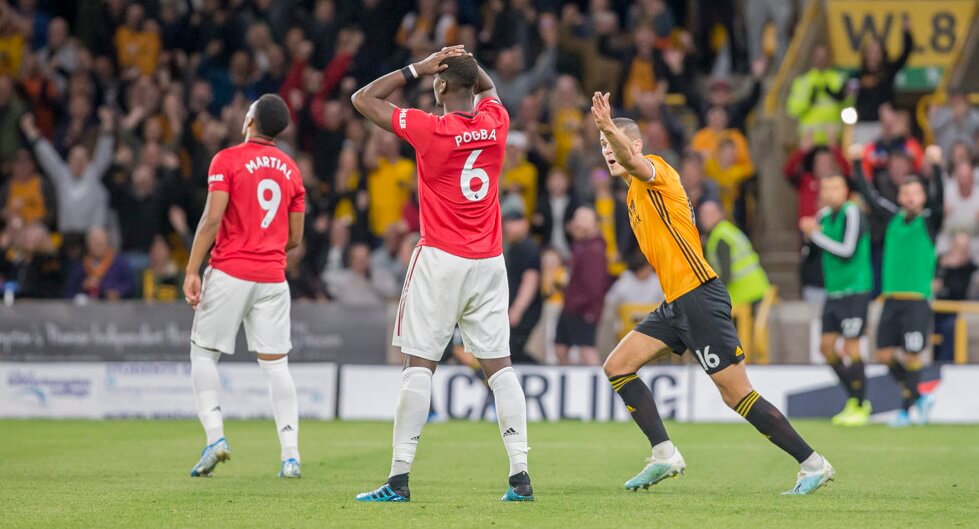 Prospects: Cook was able to help Bournemouth to their first clean sheet of the season vs. Norwich. In that game, he scored his highest total of the year with 13.75 points. In their next five games, Bournemouth plays some low scoring teams and two “top 6” teams who have really struggled this year. Steve Cook will be a solid DEF3 over the next few matches, he provides an attacking threat as well with his aerial prowess. Cook isn’t one to fill up the stat sheet in all areas but racks up counting stats significantly in aerials won and clearances, with being first among defenders with 70 clearances, and in the top 10 for headers with 34. Ahead of Gameweek 10 I would use a low-end waiver wire claim on a reliable DEF3 for the next few weeks.

Prospects: After 9 gameweeks, the Spurs defense still hasn’t improved much. A major problem is that left-back positions, with both Danny Rose and Ben Davies being poor when called upon. Ryan Sessegnon is back in full team training with a point to prove. While Pochettino has said he is still far away if you have the extra bench spot he is worth a waiver claim. Once he is up to full fitness and has a runout off the bench, I think he walks straight into that starting XI. As a midfielder, he won’t lose points for goals against, but will also get fewer points for defensive duties. Luckily, Pochettino likes his full-backs to be attacking so expect Sessegnon to get points in other areas. Ahead of Gameweek 10 I would use a high-end waiver wire claim on Sessegnon.

Prospects: Sidibe made his first EPL start of the season thanks to Coleman being suspended. In Everton’s first clean sheet since the opening few weeks, he looked really solid on that right-hand side. Sidibe finished with 14.25 points, in a solid outing, and passed the “eye-test.” With the Everton defense looking the best it has in a while, it remains to be seen whether Sidibe keeps his place. While there is a risk you put in a waiver claim for a non-starter if Sidibe does win that spot he would be a solid DEF2. Ahead of Gameweek 10 I would use a low tier waiver wire claim on Sidibe and his upside. If Sidibe doesn’t start against Brighton look to exchange him for another starter on Saturday. It is also worth looking to claim Sidibe and sell him to a worrying Coleman owner to see if you can get a startable asset.

Prospects: Hudson-Odoi is a special talent that Chelsea has been thankful to welcome back after his injury. He has 3 assists, and 9 key passes in his only 3 starts. While I don’t think he will get an assist in every start, he certainly has the upside of a FWD1 the rest of the season. Playing on a high offensive Chelsea team who are young and hungry, Lampard will look to start CHO for as many games as he can handle. Any manager who has held onto CHO since the draft will be hard to negotiate way, but CHO is worth a hefty investment. I would look to offer a MID2/FWD2 + DEF4 for Hudson-Odoi and hope the other manager is interested in bigger name value. Look to offer the likes of: Lanzini, Buendia, Rashford, Zaha with a lower end defender such as Shaw, Rose, or Zouma. Ahead of Gameweek 10, CHO is a top trade target with a good run of fixtures coming up.

Prospects: United has some of the easiest fixtures of any team over the next 5 weeks, and Pogba should be a top target ahead of Gameweek 10. Pogba has only played in 5 of the first 9 gameweeks and only has 2 assists coming in the first game vs. Chelsea. Most managers would have spent a first-round pick on Pogba, and could be growing frustrated with his injuries and performance. With Pogba rumored to return vs. Norwich, now is the time to buy low on a MID1 with first-round upside. I would try to tempt the manager with a bigger name who has been performing above their talent and try to get in Pogba. Try to offer a low-end MID2 + DEF3 such as a rejuvenated Dele Alli, Ryan Fraser, Bernardo Silva + Yerry Mina, Ben Mee in the hopes of landing a first-round pick.

Prospects: Willian has scored double-digit points in his last 3 starts, and looks set to keep his place in the XI for the foreseeable future. Now is the time to sell Willian at his highest point before his performances potentially falter a bit. Some managers may consider Willian FWD1 level, and that’s exactly the kind of return I would target. Look to get in a bigger name forward who hasn’t performed in the last few weeks. With Chelsea’s easy schedule you should be able to get plenty of offers for Willian just by posting a simple message in your group chat. I wouldn’t sell Willian for anything below Round 3-4 value right now unless you get a combination of quality assets. I would look to sell Willian in a package for a bigger name player such as Firmino, Harry Kane, Lacazette, or Haller ahead of Gameweek 10.

Check out if any of these Fantasy EPL Trade Targets are still available from the Week 9 Waiver Wire.

Wondering how we’ve done with our recent advice? Check out our Waiver Wire and Trade Target Evaluations articles!