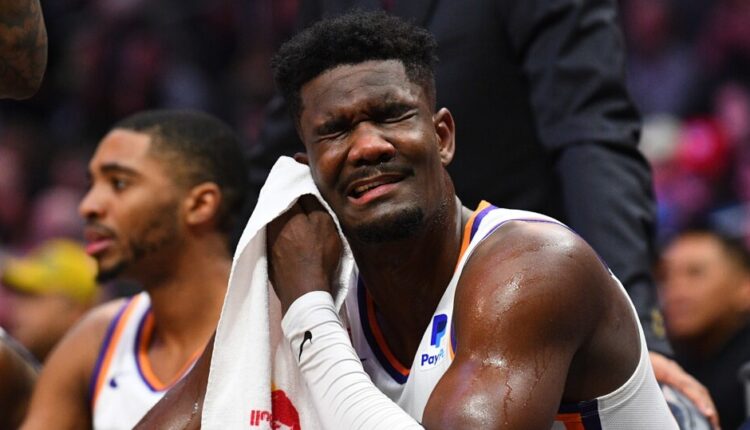 Nearly two months of the NBA have gone by already! The weeks are flying. For those struggling teams, finding some value trade targets now could be the key to winning your league later.

Our key trade targets take into consideration those players that have moved significantly in value against their average draft position (ADP) after the first seven weeks of the NBA season.

After watching Morant closely over the last few weeks, I am certain he is going to continue to improve as the weeks roll on. His three-point shot isn’t the prettiest, but he is currently shooting at 43% from behind the arc. If he continues to increase his scoring volume, which I expect he will, I would expect a good jump in three-pointers made and points per game. On top of his scoring, his speed and athleticism will continue to shine in the open court where his assist numbers will creep up as well.

Morant will win rookie of the year and he will end inside the top 30 players by year’s end. He has far exceeded my initial expectations. Grab him now before his value is out of reach.

Ayton is due back from suspension on December 17. He has a ton of upside in the much-improved Suns offense. There is no doubt he will have a point to prove upon his return.

Ayton made a concerted effort in the offseason to increase his shooting range, but fantasy managers probably shouldn’t bank on him to make a major impact in the three-pointers category once he returns.

Grab him now before his value jumps next week.

Rozier has been shooting better than expected in the early part of the season. He is playing well off the ball with Devante Graham and Malik Monk both running the point.

Rozier has been inconsistent during his career and still does not appear to warrant his massive contract. As the Hornets struggle to win games, I believe Rozier’s poor shooting percentages from seasons past will start to show.

Sell high while you can!

Reports are starting to flow in that Cleveland is ready to ‘blow it up’ and get rid of Kevin Love. The Cavs will be in re-build mode when Love leaves. This will mean more usage for their younger core of Garland and Sexton. Garland can be a sharpshooter from deep. His three-point percentage has crept up over 40% in the last 10 games. Sexton has proven he can score in bunches, but he needs to round his playmaking to be a top 50 player.

If you have a weak backcourt, buy low on the young Cavs before their value jumps.