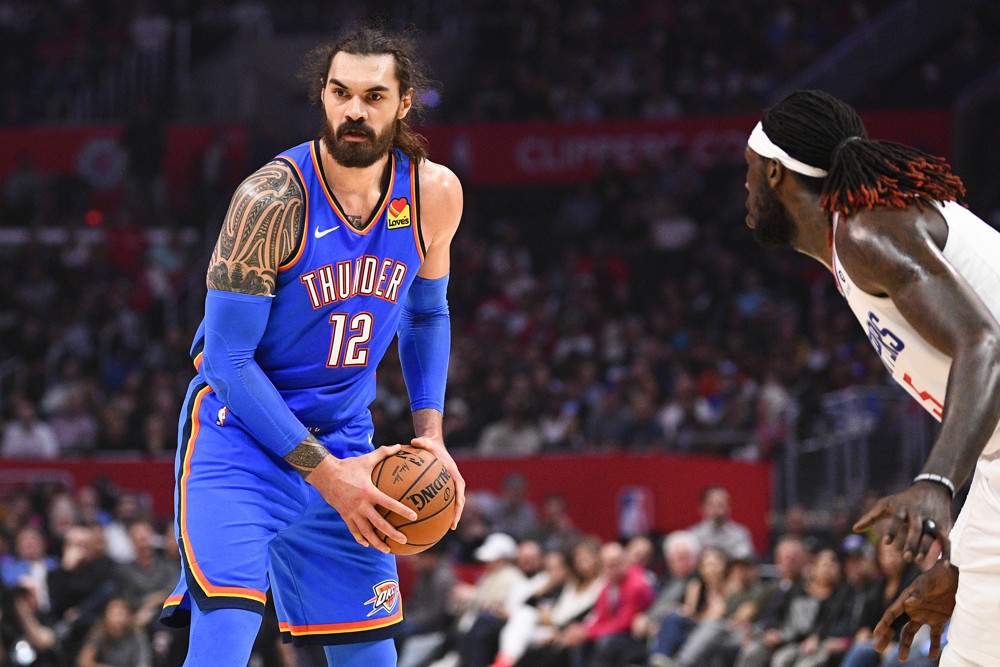 With the All-Star break upon us, we have some great trade targets for your playoff push! Like any good stock trader, the best time to sell is when the value of a commodity is high. Inversely, the best time to buy is when a commodity value is low. Our key trade targets take into consideration those players that have moved significantly in value against their average draft position (ADP) after the first 14 weeks of the NBA season.

D’Angelo Russell was long coveted by the Wolves. Their wish finally came true just before the trade deadline last week, acquiring the 23-year-old from the struggling Warriors. Russell never really found his groove in the Bay Area. However, he has a welcoming crowd in Minnesota and should see be the focal point of their backcourt going forward. Given the lack of backcourt scoring talent beside Russell, he will have a bump in his usage.

Russell was an all-star in 2019 and has the skill set to put up big numbers in the Wolves offense. With Russell and Karl Anthony Towns running pick and rolls, you will also see a decent uptick in his scoring and assist numbers. Buy low on Russell now and you won’t regret it.

I have been waiting for Murray to break out all season. This past week, we got a better look at what he can really do. He has averaged 15.0 points, 7.0 rebounds, 6.5 assists and 1.5 steals per game.

Whilst the Spurs still cling to a chance of the playoffs, Murray will not be fully unleashed. However, I think that soon after the all-star break, you will see the Spurs finally relinquish their hopes of 23 straight years of playoff basketball.

Don’t be surprised is Murray sees a big jump in minutes also. The Spurs have nursed him gently back from injury and all reports are he is ready for at least 30 minutes a night. Murray is a great buy low trade target for week 17.

The big Kiwi survived the recent trade deadline without being traded out of Oklahoma. This bodes well for his confidence in the final 30 games of the year. Adams has always been an efficient player who provides good rebounding, steals, and shot-blocking. However, he stared the 2019/20 season poorly.

Adams is still only 26 years old and will give the Thunder a much-needed defensive anchor for the back end of the year. I can see him turning around his poor early season form and finishing off the year well. He is a great trade target before he really starts to rock after the all-star break.