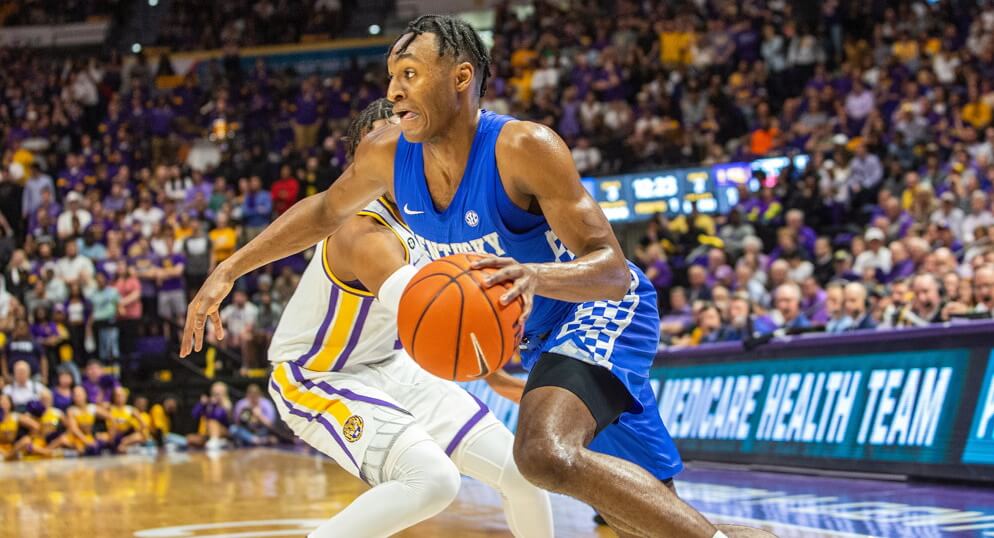 Ladies and gents, we’re about to enter Week 20 of the fantasy basketball season. We’re getting closer and closer to the  fantasy basketball championship, and it’s going to be the decisions you make over the coming weeks that will help get you there! Without further ado, let’s get into my favorite waiver wire picks for Week 20!

The Pacers have been giving Jalen Smith consistent minutes since they traded for him, and got rid of Domantas Sabonis. You can expect 20+ minutes per night, and when he’s playing he’s a monster. Over his recent stretch, he’s averaging 13 points, 8 boards, almost two 3s made, and 1.1 blocks + steals. The only thing I worry about Jalen Smith is that he has a big problem staying out of foul trouble. It shouldn’t be too big of a problem, considering his current role is to give burst production off the bench, but coaches are hard-wired to put you on the bench when you get a couple fouls in the first quarter. Regardless, if he’s on your waiver wire, he needs to be on your roster.

The Pelicans have been mixing and matching lineups a bit, but every now and then they are starting Jaxson Hayes alongside Jonas Valancunias. While that’s the cherry on top (you always want to snag a starter off of the waiver wire if possible), much like Jalen Smith, he has the ability to give you production in bursts, and he’s locked into 25+ minutes whether he’s starting or coming off the bench. Over his last five games of a starter, he’s averaging 11 points, 7 boards, 1 assist, and 1 block, shooting 70% from the field. Go get him!

The Knicks have shut Kemba down for the year, and Alec Burks is struggling in the starting lineup. Quickley is barely owned, and has a legitimate path to the starting lineup down the stretch of the season. I thought after he wowed folks last season, he’d absolutely start this year, but the Knicks had other plans. Regardless, Quickley’s time is now. Over this most recent stretch, he’s averaging 15 points, 5 boards, and 2 assists, with 1 steal. He’s also shooting close to 50% from the field.

Kyle Lowry has been missing more time with the Miami Heat lately. It’s listed as personal reasons, and this is his 2nd extended stint for being out for “personal reasons.” It’s none of my business, and none of us are entitled to know what’s going on with him, but I’m going to assume this could go on for a while. Gabe Vincent has been getting starter’s minutes in his absence and has been producing very well. In 20 spot starts, he’s averaging 13 points per game, 3 boards, 5 assists, 3 3PMs, and 1 steal. He’s been one of the most consistent backup point guards in the game, and the way this offense can run when they’re hitting on all cylinders, can make way for a few special nights. Make sure to pick up Vincent for this coming week!