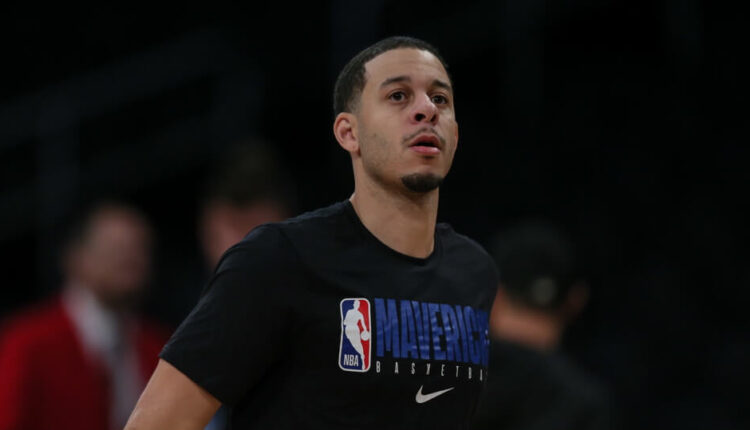 As you settle back into normality after the All-Star break, we have some hot waiver wire pickups for Week 18. Don’t hesitate to make some moves on younger players late in the season. This could make or break your fantasy playoff run!

Naz who you ask? Naz Reid folks! Reid got his first start of the season with Karl-Anthony Towns sidelined due to a wrist injury, and he made a positive impact on both ends of the court. Reid has averaged 16.0 points and 7.0 rebounds in his last two outings.

With Towns out at least two weeks, Reid should be a good short-term addition in points and rebounds. Be careful of his fouls though. He has averaged five fouls a game since playing over 20 minutes in a contest.

Expect some inconsistency with Reid, but you might get lucky with some big games from him until Towns returns.

Cam Reddish has been slotted into various roles in his rookie season and has struggled with consistency.

The former Blue Devil has the tools to be a fantastic NBA player. He has started to show signs of improvement lately, averaging 18.0 points, 5.0 rebounds, 2.5 assists, 2.0 steals and 1.0 blocks since the all-star break. With Atlanta well and truly in ‘tank mode’ Reddish will continue to get opportunities to produce some numbers.

Be wary of his poor percentages though. Reddish has shot 36% from the field and 30% from three-point land this year. However, given his age, the more he plays, the better he should be.

Reddish is a speculative add for the week 18 waiver wire.

Sharp shooting is obviously in the Curry genes! Seth has been great lately. Starting just two games this month, the younger Curry brother has averaged 17.4 points in 30.4 minutes per game while shooting 51.8 percent from the field and 54.5 percent from three-point range.

Curry is a great waiver wire pick up if you need three-pointers!