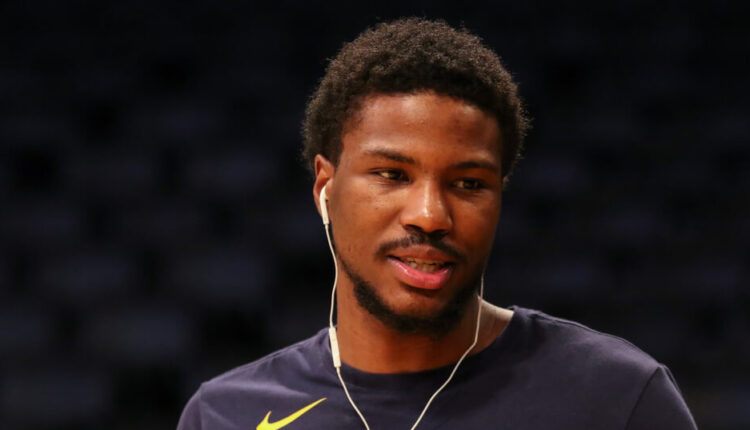 For your post-trade recap daily fantasy fix, check out our own Joel Bartilotta’s here.

Below are four key players on your waiver wire who could help you gain an advantage on your competitors for Week 17 and beyond.

If Wood is available in your league, stop reading this and pick him up now! With Andre Drummond now in Cleveland, Wood will see a big jump in his value.

He quickly proved his worth this week. Without Drummond around, Wood is now starting at the power forward. In the last week, Wood has averaged 20.5 points, 9.0 rebounds, 2.3 assists, 1.0 steal, 1.0 blocks and 2.3 three-pointers per game. Whilst this pace is unsustainable, he has the blessing from Coach Casey to shoot and it is paying off.

Beasley looks to the Wolves starting shooting guard moving forward. He was fantastic in his first game with his new outfit putting up 23 points (8-19 FG, 7-13 3Pt), 10 rebounds, four assists and one steal in 29 minutes during Saturday’s 142-115 win over the Clippers.

Beasley should see at least 30 minutes a night and take on a similar usage to the now-departed Andrew Wiggins.

He is a great waiver wire pick up for the foreseeable future.

If you have been lucky enough to catch a Raptors game this past week, you will know how good Davis is. Davis went undrafted in 2019 but was picked up by the Raptors and has really started to prove himself lately.

Davis started with Kyle Lowry (neck) and Norman Powell (finger) injured and reached double figures in scoring for the fourth straight game. He has now scored at least 20 points four times in his last 16 appearances.

Whilst the Raptors remain banged up, Davis is a fantastic short-term waiver wire pick up.

Marquesse Chriss went off against the Lakers on Saturday, scoring a season-high 26 points. He has all the physical tools to be a good NBA player. However, he has always struggled with consistently producing for each team he has played for.

He is a speculative add for this week in the hope this his hot streak continues. Don’t hold your breath though!