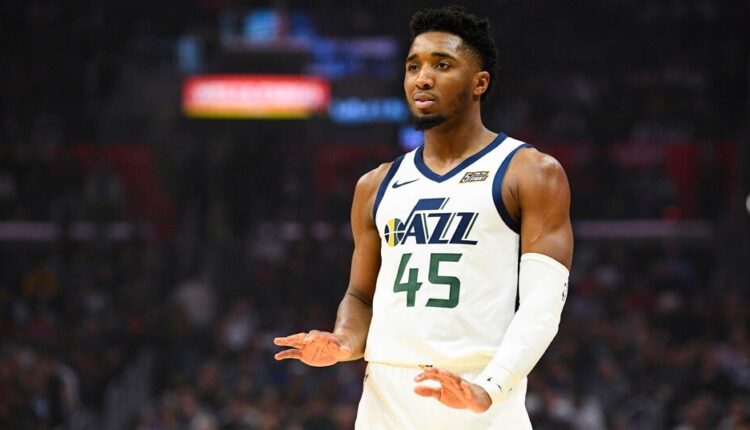 Finding good value trade targets is becoming more difficult as the weeks roll by. This week we look at three players that are trending up. They are great buy-low trade targets and certainly not hot take material.

Our key trade targets take into consideration those players that have moved significantly in value as compared to their average draft position (ADP) after the first eight weeks of the NBA season.

Over the last month, SGA has dropped out of the top-100 in both eight- and nine-category formats. I think this is more of a blip than a real trend. Given SGA’s age and ability, he will bounce back. With Chris Paul and Danilo Gallinari trade rumors continuing to float around, SGA could see a big bump in usage if either player leaves the Thunder. SGA is a great buy low trade target for week nine.

Firstly, if Ingles is on your waivers, get him now. Secondly, he is an excellent buy-low trade target.

He has been great since starting in place of Mike Conley. After being benched from the starting lineup tonight with Conely returning, Royce O’neale appears to have lost his job to Ingles for the long term.

Ingles had an up and down year last year with some family struggles. However, he has found his groove

Mitchell has started to trend up recently. His efficiency is improving. He has been shooting over 50% from the field in the last two weeks. As a result, his points per game have jumped 27.2 in the last 14 days. Mike Conley has reaggravated his injury and Ingles is now starting. The Jazz have responded with three wins in a row and Mitchell seems to be relishing in the extra usage. Mitchell was fantastic to finish last year; it appears he is going to take a leap earlier this year. Buy low before he blows up!