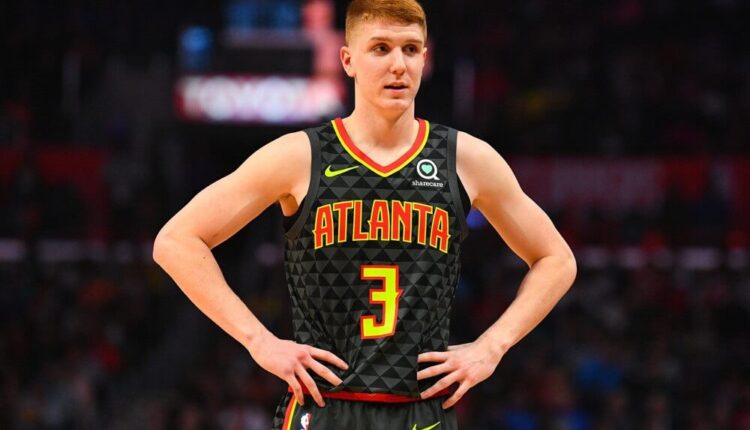 All that hard work, drafting, working trades, making tough waiver wire decisions all boils down to this! The Fantasy Basketball playoffs baby. I know all leagues are different and some of you are already in playoff mode but most of these tips will still apply. Here’s a few different strategies to help you prepare for the fantasy basketball playoffs and get that Championship!

Analyzing the schedule means a couple different things. The first, is to check out the weekly matchups. The Toronto Raptors only have a two-game schedule next week, so hot pickup Malachi Flynn will not do you any favors. Plus, Fred VanVleet is set to return so Flynn is definitely a droppable player. The key is maximizing your starts and getting as many games played as you can. 19 teams play four times next week so it’s best to take a look at players on these teams.

Second, make sure you check your weekly schedule and see who plays on what days. Wednesday April 21st is the busiest day of the week with a 12-game slate. Decide who you will be benching and add a player who plays on Tuesday like the Clippers Reggie Jackson who has been red hot of late

Next is time to get fancy! My favorite! Like dressing up at home and having a glass of Bordeaux on a Saturday night. We still have to have some fun during these crazy times right!? Back to fancy basketball moves. Another way of maximizing your week is adding a player with two-three games in the first half of the week and dropping them for someone with a two-three game slate at the end of the week. For example, seven teams have games on Tuesday and Wednesday next week (ATL, BKN, LAC, MIN, NYK, POR, SAC). Then there’s three teams that have three games from Thursday to Sunday (BOS, CHA, MIL). Here you can add Kevin Huerter from the Hawks to start and drop for a Jalen McDaniel’s on Charlotte for the rest of the week. This gives you a five-game player for the week between the two. Sign me up for that baby! These are few ways of taking advantage of the schedule and putting yourself in a great spot to win the week!

An important piece to consider when making your decisions is who is playing for what? What teams are checked out, who is resting and what teams are playing hard. The Pistons are starting to go young and are benching Mason Plumlee on back-to-back game sets. Smell ya’ later Plumlee! I want who’s in the action! The Thunder are playing their youth and have a five-game week starting April 26th so guys like Luguentz Dort and Darius Bazley are great adds!

This is a classic case of the rich getting richer. Take advantage of your bye-week! It was well deserved. A few key strategies include keeping a close eye on your opponent. Who is fighting for their playoff lives!? Keep an eye on who the desperate teams drop while they’re in do-or-die mode. Kyle Kuzma has been dropped in recent weeks due to a minor injury but just returned and is a must add! Did a manager panic and drop Devonte’ Graham due to a minor quad contusion? Scoop him up baby!

Since you earned the bye-week it’s time to take a look-ahead to April 26th and plan your week accordingly! Other managers misfortunes are your fortune baby! The Raptors who only play twice this upcoming week have a five-game slate the following. As mentioned above, I don’t expect Malachi Flynn to continue his run with FVV returning but keep tabs on the situation. Another option is Khem Birch who’s averaging 13.5 points, 6.5 rebounds, 1.5 steals and 1.5 blocks over his last two game starting at center. The Thunder and Mavericks also play 5-games and I love Luguentz Dort and Darius Bazley as mentioned earlier. Moses Brown would be an awesome addition as well averaging 15 points, 13.5 rebounds, 2.0 steals and 1.5 blocks over his past two games. Josh Richardson for the Mavs has flashed potential throughout the season and is worth the look with a five-game week.

Best of luck to everyone in the fantasy playoffs!

If you enjoyed these fantasy basketball playoff strategies, you’ll also want to check out the latest waiver wire recommendations and follow Mike on Twitter for more great takes!