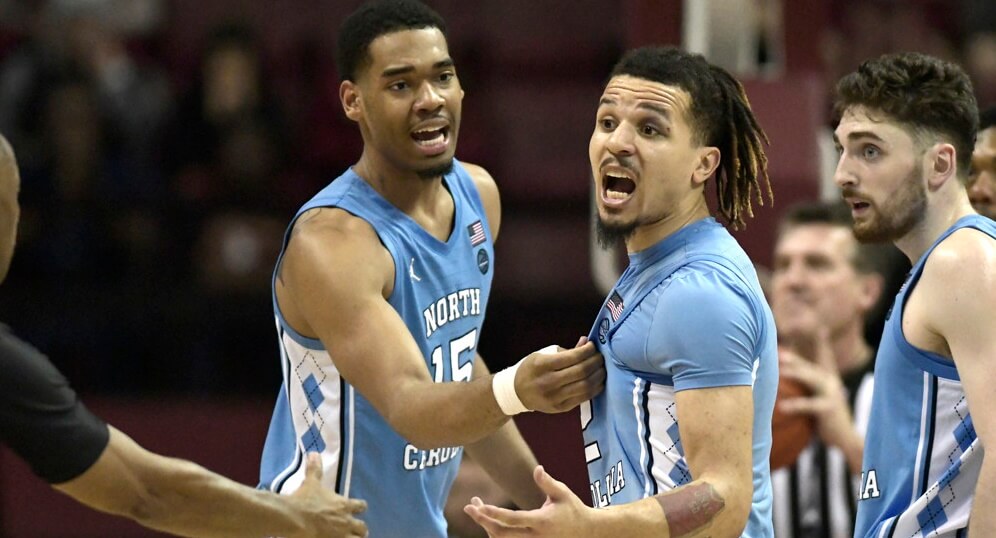 So we’re about two and a half weeks into the fantasy basketball season and thankfully COVID-19 hasn’t affected too many teams thus far, minus some contact tracing for Kevin Durant. NBA injuries are slowly starting to show face now so it’s time to dive in and take a look at a few teams that have gotten hit harder than others and see what players are set for an increase in opportunity.

Markelle Fultz suffered a torn ACL during Wednesday night’s action and will miss the remainder of the 2020-21 NBA season. Devastating news for the 22-year-old as Fultz was on his way to a breakout season.

The rookie out of North Carolina will now be given the keys to the offense in Orlando. Anthony is a must-add despite his early shooting woes to begin the season. Fultz led the Magic in usage rate and Anthony will be the clear replacement. He was even serviceable as a backup in deeper leagues as he’s been contributing across multiple categories.

In the four games he played over 20 minutes Anthony is averaging 11.3 points, 5.8 rebounds, and 3 assists per game and has been automatic from the free-throw line. The minutes could get closer to thirties now for the 20-year-old so it’s upwards and onwards my friends! Anthony will now have a solid shot at rookie of the year honors who is already 4th amongst rookies in usage rate.

Evan Fournier has missed the last two games due to back spasms. Fournier would also be a great add if anyone dropped the veteran scorer. Fournier was his usual self to begin the season averaging 17.8 points and 2 3PM per-game over his first four.

F Kevin Durant is out for the week due to contact tracing for COVID-19. Although it seems unlikely you just never know and there’s always a chance Durant could miss more time.

SG/SF Caris LeVert took advantage right away dropping 24 points and 5 assists while Jarrett Allen exploded for 19 points and 18 rebounds.  Both are highly owned but would be great DFS options in their upcoming three-games to finish the week.

The one player that could be available in season-long leagues is Joe Harris. Harris has been real solid averaging 15 points over his last 5 games including 3.8 rebounds and 3.2 3PM per-game. If you’re down in points and threes, scoop him up!

So, pick up the veteran G Derrick Rose! …Never mind, he also suffered an injury during Wednesday’s action with a right knee contusion.

Onto Delon Wright. Wright has been flat out awful lately but could be in for a solid opportunity here. He did have a nice two-game stretch averaging 18.5 points, 5.5 rebounds and 4 assists to start the season. Wright is expected to run the point-guard duties during Rose’s absence so an uptick in assists should definitely come.

Josh Jackson missed Wednesday’s game with an ankle injury. He isn’t expected to be out long so he was well would be worth a look as Jackson has had a pretty good start to the year. He’s averaging 17 points over his last four games and 4.5 rebounds on the season.

SG/SF Alec Burks was optimistic to return this week but will miss at least another 7-10 days due to an ankle sprain.

PG Frank Ntilikina remained out Wednesday due to a knee injury

These recent guard injuries have paved the way for PG Elfrid Payton to now seize the starting role. Payton has been on a tear averaging 18.3 points, 6 assists, and 4.5 rebounds over his last six games. If you can get by without the poor shooting percentages, Payton is a must-own. Especially in points leagues that don’t penalize percentages.

Rookie F Obi Toppin is also out at least another week and his future is cloudy with Julius Randle and Mitchell Robinson running the frontcourt in New York.

The last team to touch on who are dealing with quite a bit of injury is the Cavs.

PF/C Kevin Love is out 3-4 weeks due to a calf strain.

PG Darius Garland who was off to a hot start could miss a week due to right shoulder sprain.

PG Dante Exum will miss the next 6-8 weeks due to a calf injury.

I am not excited about much here. Collin Sexton and Andre Drummond are running the show here. Larry Nance Jr’s ownership has skyrocketed as he’s been productive of late but nothing to fall in Kevin Love with.

Cedi Osman has been productive averaging 11 points, 5.3 rebounds, and 5.3 assists over his last three games. The multi categories is a nice touch and is worth an add in 12-team leagues.

Rookie Isaac Okoro returned from a foot injury to score 10 points and two rebounds. He should receive some opportunity here but nothing to get too excited about. Worth an add in 14 team leagues as he has 4-games in the next 6 days.