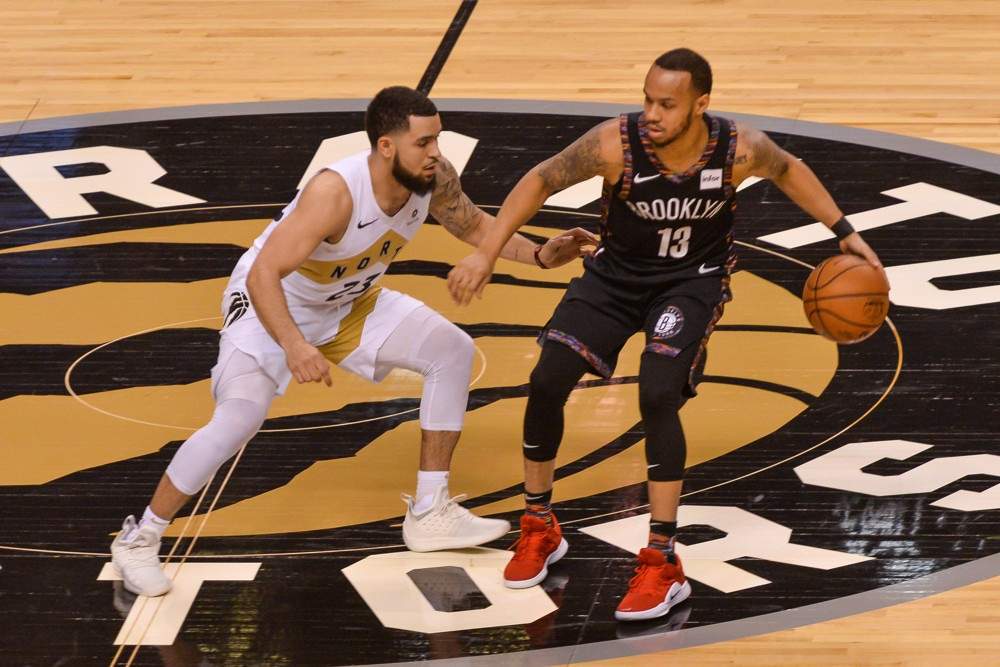 A quiet night around the league with just 10 teams in action, including the Warriors flexing their muscles against an understrength Pacers team. Boston was able to hold off a resilient Nets outfit who continue to get strong production from Shabazz Napier who has stepped up in the absence of Spencer Dinwiddie. I will have a look at Napier as well as just a couple of other players worth considering in a lot of 12-team leagues.