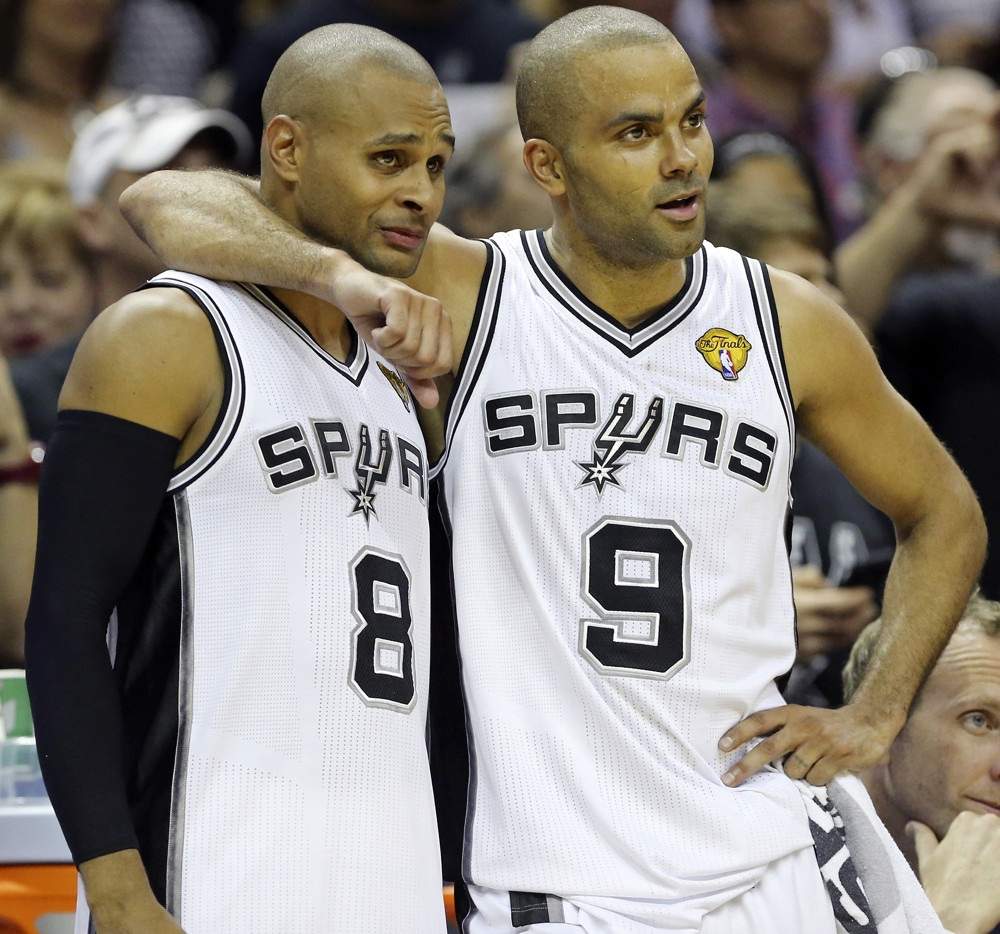 Only four games Thursday in the NBA, headlined by the double-overtime thriller in San Antonio. There were plenty of big stat lines to come out of the game, including Patty Mills who scored in double-digits for the sixth consecutive game. Across those six games, he has also managed a total of 17 assists, seven steals, and 15 three-pointers. I will take a look at Mills as well as a couple of other players who could be streamed in across 12-team leagues.