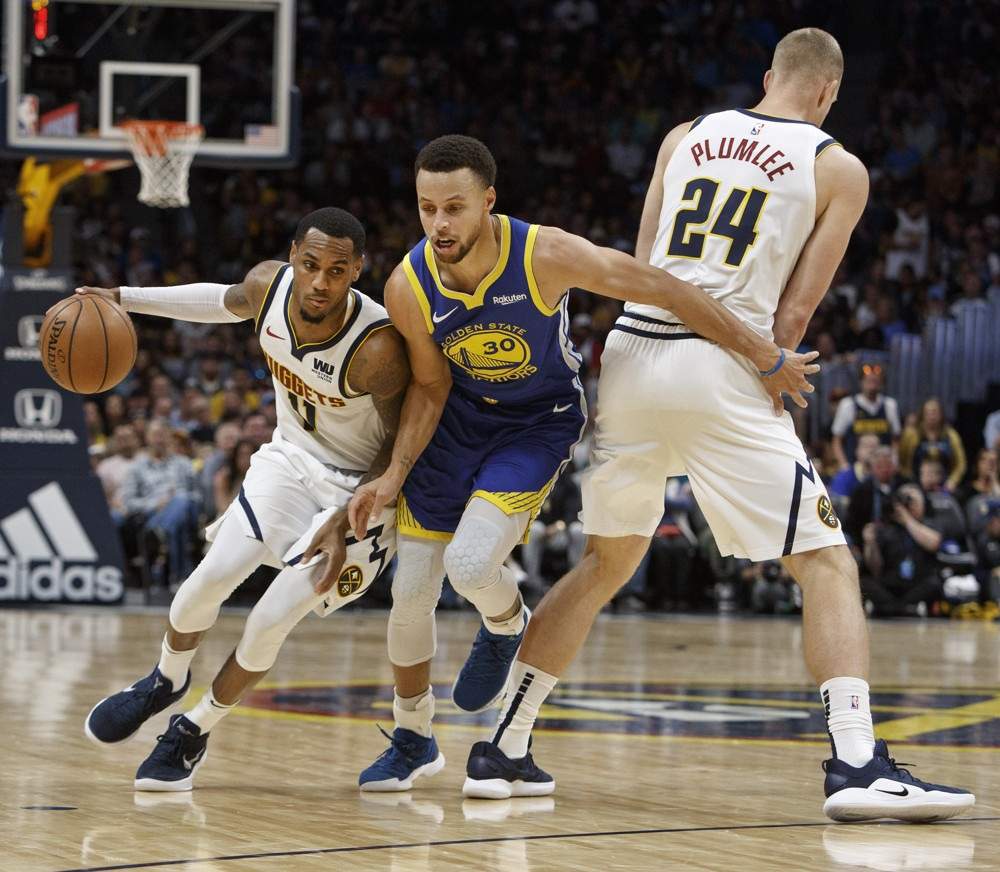 After just three games across the league Sunday, Monday brings with it six games highlighted by the impressive Milwaukee Bucks traveling east to face the resilient Brooklyn Nets. The high-flying Denver Nuggets will also face the Detroit Pistons and despite Jamal Murray being questionable, Monte Morris should still be picked up across most competitive leagues. He has been excellent over the past week and his play should afford him a significant role moving forward, no matter the players who are healthy. I will look ahead to all six games, pulling out value to help get the week off on the right foot.