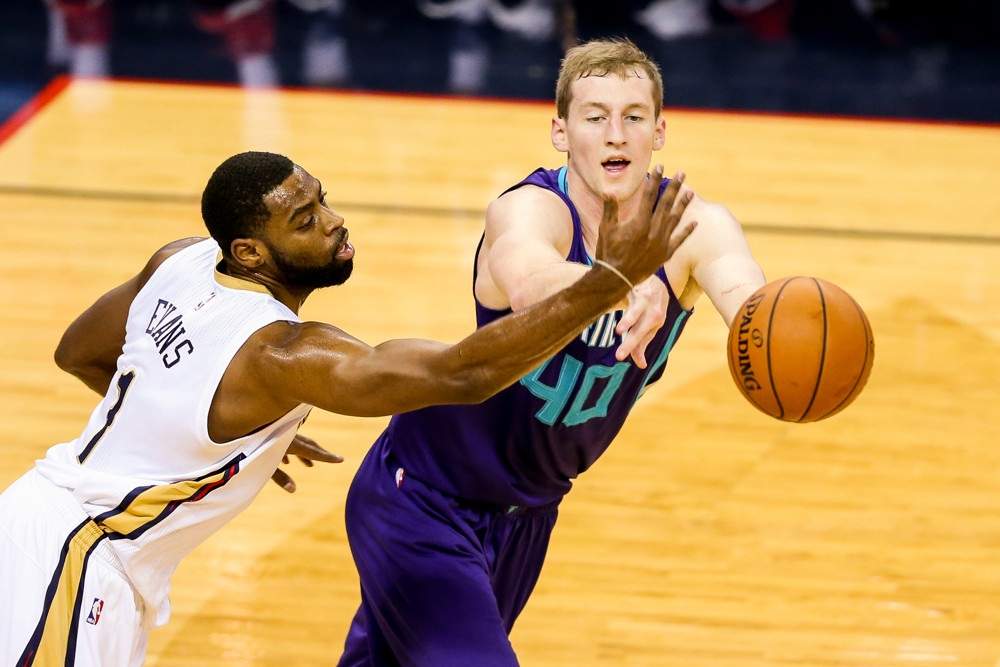 16 teams will take to the court Tuesday, headlined by an Eastern Conference battle between the Toronto Raptors and the Philadelphia 76ers. Meanwhile, Cody Zeller appears as though he could make his return after missing 16 games with a hand injury. He does not have the highest upside but is worth rostering in most competitive leagues, especially with neither backup taking advantage of his absence. I will look ahead to all eight games, focusing on those fringe players who should be considered relevant, including Zeller who could be a solid addition moving forward.