Fantasy Baseball Prospects on the Rise in August 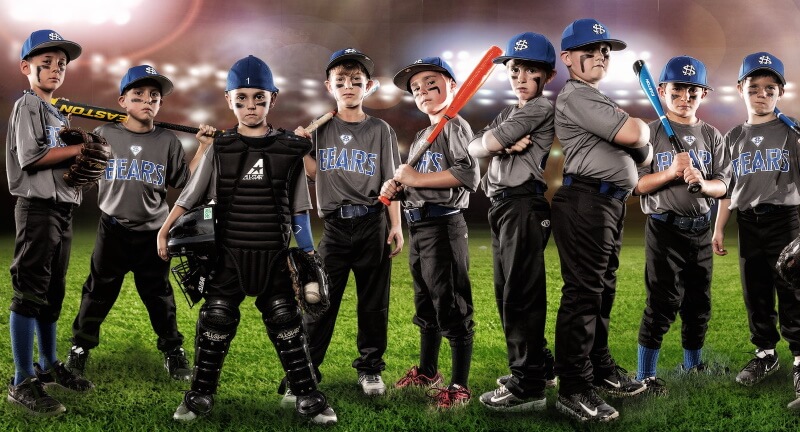 Rangers prospect Dustin Harris has certainly come a long way since being a player to be named later in the Mike Minor trade last season. Even as a PTBNL, Harris was the afterthought compared to Marcus Smith. A year later, Harris has been a pleasant surprise and a great development for the Rangers.

The former 11th round pick by the Athletics has made significant strides this season between low and high-A. Between the two levels and 400 plate appearances, Harris has a .334/.410/.549 slash line with 17 home runs and 24 stolen bases. He has gotten even better since his promotion to high-A. In August, where most of his plate appearances came in high-A, Harris posted a .422/.480/.756 slash line. He also hit eight home runs and stole five bases. His plate discipline is impressive, walking 10 times and striking out just 16 times in 102 plate appearances.

As a left-handed hitter, Harris’ swing reminds me of Freddie Freeman. Harris gets his hands through the zone quickly and stays inside throughout his swing. He finishes his swing high and generates a natural loft. He has excellent plate discipline while being selective on pitches to hit.

I also find it impressive for a first baseman to steal bases like Harris does. He may not be the fastest runner in the world, but Harris has 24 stolen bases while only being caught twice. Take lower-level Minors stolen bases with a grain of salt, but Harris has still been impressive. Even if he only steals 10 bases a year at the big league level, that is extremely valuable for a fantasy first basemen.

Harris is flying up prospect rankings. If you wait too long, you will miss the boat. If he is on your waiver wire, scoop him up, or see if you can get him in a trade. You don’t want to miss out.

In August, Wiemer put up a monster slash line of .435/.495/.891 slash line in 103 plate appearances. He also hit 11 home runs and drove in 25 runs. There might not be another prospect who had a better month than Wiemer.

At the plate, Wiemer has plenty of swagger. He is not overly aggressive and selects his pitches to hit well. Wiemer is comfortable drawing walks, but it is powerful when he selects a pitch to hit. He wrecks fastballs and generates elite bat speed. As you have seen this season, he has a great swing geared for line drives but also creates enough loft to hit plenty of home runs.

From a power standpoint, Wiemer has tremendous raw power. The in-game power has also improved significantly this year from his college days. He is quick through the zone and has a knack for barreling the ball.

ARE YOU NOT ENTERTAINED???? pic.twitter.com/MdJtyFMVQ2

Despite his size, Wiemer is a plus runner. His height and long legs help him have long strides. For the first few years of his career, you should expect 20 stolen base seasons. Wiemer has made as big of a jump as any fantasy baseball prospect this season. There is certainly 20/20 upside, and with an improved hit tool, he is a prospect I feel good about. In an OBP dynasty league, Wiemer is now a top 150 prospect for me. The market value probably has not caught up yet, so if you can get Wiemer on the cheap or somehow still on your wire, I would look to add him to your roster.

Randy Vasquez has been a pleasant surprise in the Yankees organization this year. Between three levels and 90 and two-thirds innings, Vasquez has a 2.18 ERA and a 1.169 WHIP. Additionally, Vasquez has a 30.7 percent strikeout rate and an eight percent walk rate.

Vasquez’s best pitch is his curveball which is his go-to strikeout pitch. It sits in the low 80s with elite spin rates. The shape on it is extremely tight, and Vasquez easily fools hitters with it. Vasquez’s fastball sits 93-95 with a nice arm-side run. Vasquez does not feature his changeup often but will need to continue to develop that pitch if he wants to excel as a starter.

Vasquez commands his three pitches relatively well. Especially with the amount of spin he gets, he knows where hit pitches will end up. His walk rate is respectable and has steadily improved.

In August, Vasquez was extremely dominant. He pitched 29 1/3 innings and allowed just three earned runs. His ERA of 0.92 was actually lower than his WHIP of 1.06. He posted a strikeout rate of 35.3 percent and a walk rate of just 4.2 percent.

Vasquez’s improvements on the mound have been worth noting, and Vasquez is flying up prospect rankings for me. His market value has likely not caught up in dynasty leagues, so now would be the time to see if Vasquez is available. Vasquez is quickly becoming an impressive fantasy baseball prospect.

If any Minor League pitcher has been more impressive than Randy Vasquez in August, it is Matt Brash. Brash is a former fourth-round pick in the 2019 draft by the San Diego Padres. Many thought he was a likely reliever before his 2021 breakout.

Brash has made significant improvements to his fastball velo and stuff this year. His fastball sat in the low 90s but is now in the mid-90s and tops out at 99 mph. The fastball gets late arm-side run to fool hitters.

Brash’s best pitch is his slider. It often looks like a frisbee with the amount of movement he gets. It is his go-to strikeout pitch. Brash’s changeup is a serviceable third offering, and it plays off the fastball well. He rounds out his arsenal with a curveball.

Brash has been another success in the Mariner’s development. They have developed bats and arms extremely well. Brash has made a case that he is more than capable of sticking as a starter long-term. If he continues performing at this level, he will fly up prospect rankings, and right now, Brash likely won’t cost much to acquire.

As the season is coming to a close, be sure to check out all our other great content at FantraxHQ to help you win your leagues.