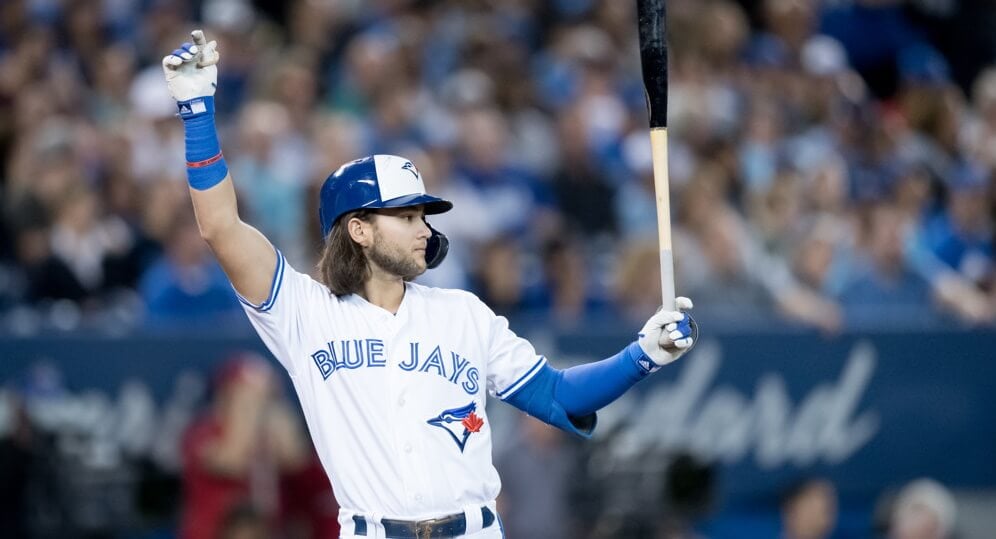 As we enter the second to last week in the baseball regular season, there continues to be a plethora of news and notes from all 30 MLB teams. Make sure to pay close attention, as these players who are making headlines will carry a lot of weight heading into the 2021 draft season. If you are still paying attention and not completely lost in football, you are already ahead of the game. Get your read on with Fantrax MLB news and notes as of  Monday, September 14.