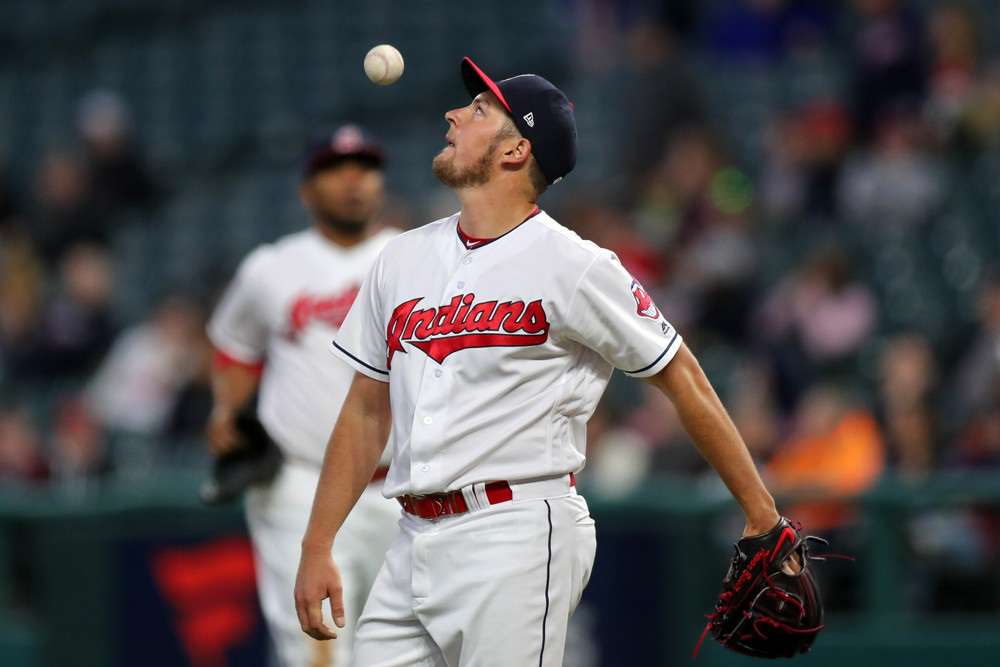 There is a lot going on in the sports world in August. Preseason football is in full swing to capture our attention as well as Little Leaguers from all over the world competing in Williamsport, Pennsylvania. Here is some of the big MLB and fantasy baseball news to help you keep track of the important information for your fantasy team.

Michael Kopech will be called up from Triple-A Charlotte to make his major league debut on Tuesday against the Twins. This season with Charlotte, Kopech compiled a 3.70 ERA with a 170/60 K/BB ratio across 126 1/3 innings. MLB Pipeline rates Kopech as the No. 2 prospect in Chicago’s system and is rated No. 13 in all of baseball as well. Get him if you can.

Talk service time all you want, White Sox have decided Michael Kopech is ready for the big leagues now https://t.co/XSE8p5h30b

Gregorious injures heel in a collision

Yankees shortstop Didi Gregorius made an early departure from Sunday’s game against the Blue Jays after sustaining an injury to his heel during a collision with Kendrys Morales. He was replaced in the lineup by Ronald Torreyes. Keep track of this injury to see how much time he may miss. Torreyes would make a nice replacement on a fantasy roster.

Altuve to return to lineup soon

After getting George Springer back from the DL, the Astros are hoping that Jose Altuve will rejoin the team very soon. Altuve begins a rehab assignment with Triple-A Fresno on Sunday and the Astros indicated that he could need just one rehab game before resting Monday and then being activated Tuesday.

Cardinals demote Luke Weaver to the bullpen in favor of Poncedeleon

Luke Weaver has been demoted to the Cardinals’ bullpen in favor of Daniel Poncedeleon. While Weaver has been inconsistent, Poncedeleon threw seven no-hit innings in his lone start last month and has been solid out of the bullpen, as well. He is scheduled to start Tuesday against the Dodgers and would make a good add in most fantasy leagues.

"It's not a slap in the face," Luke Weaver said of being moved to the 'pen.

Chris Sale is headed back to the 10-day disabled list as it appears he is still suffering from a bout of shoulder inflammation and will require a longer recovery period than initially expected. There is some speculation that Sale may not pitch much before the playoffs in October.  A potential replacement for Sale could come in the form of teammate Eduardo Rodriguez, as the left-hander will begin a rehab assignment with Double-A Portland on Monday. He will likely make one more rehab start after that before rejoining the Red Sox’ rotation.

The Indians placed starter Trevor Bauer on the 10-day disabled list due to a stress fracture in his right fibula, suffered when he took a line drive off of his right ankle. Paul Hoynes of the Cleveland Plain Dealer is reporting that Bauer may miss the rest of the season. Other reports have him missing four to six weeks. It is possible that Indians may not rush him back as they have a clear path to the playoffs. Tyler Olson was recalled from Columbus to replace him on the roster.

Met’s Nimmo on a bit of a streak

After singling in the second inning of the first game of Thursday’s doubleheader against the Phillies, Mets outfielder Brandon Nimmo has reached base safely in 10 consecutive plate appearances. He reached base in all six plate appearances on Wednesday versus the Orioles, going 5-for-5 with two singles, two doubles, a triple, and a hit-by-pitch. Due to the fact he plays for the Mets, Nimmo has been a bit under the fantasy radar this year, as he is owned in about 40% of most leagues.  After Thursday’s single, he’s hitting .265/.388/.504 with 15 home runs, 39 RBI, 65 runs scored, and eight stolen bases in 412 plate appearances. Unfortunately, Nimmo took a pitch to the index finger in Game 1 of the doubleheader Thursday, but has no structural damage and is listed as day to day.

Cubs starter Yu Darvish suffered a setback during Sunday’s rehab start with Low-A South Bend. Darvish threw just 19 pitches in the first inning and felt fine. However, when he took the mound to warm up ahead of the second inning, Darvish “felt something” in his injured right elbow. He exited the game to undergo an MRI. It does not appear that Darvish will help the Cubs or fantasy owners this season.

The Reds have placed first baseman Joey Votto on the 10-day disabled list, retroactive to August 16, with a right lower leg contusion. Votto has dealt with lingering soreness in the leg as a result of a hit by a Ryan Madson pitch back on August 4. Votto is not having his best year, hitting .284/.422/.419 with nine homers an 55 RBI on the year. Regardless it is a tough blow of fantasy owners. Brandon Dixon should see regular starts at first base while Votto is out, although Tucker Barnhart is made his first career start there last Friday.

Kenley Jansen threw about 20 pitches during a bullpen session Friday, continuing his light workload after being placed on the disabled list last week with an irregular heartbeat. Jansen said he feels good and is hopeful his physicians will clear him to return to the Dodgers’ bullpen. Hopefully for Jansen and fantasy owners, feeling good equals a healthy heart and a return to his team.

Devers heads back to DL

After just coming off the disabled list, Boston third baseman Rafael Devers has been placed back on the DL with a left hamstring strain. How much time he’ll miss this time around isn’t known. In the meantime, Eduardo Nunez should see the bulk of the starts in his absence.

Stroman continues to struggle with blisters

The Blue Jays placed right-hander Marcus Stroman on the 10-day disabled list.  He was removed from Friday night’s loss to the Yankees after four innings because of a blister issue on his right middle finger, marking his third consecutive start that was cut short by the injury. However, Aaron Sanchez could return soon as he is currently on a rehab assignment, but is expected to need at least one more start before coming off the DL.

Keep up with all the latest Fantasy Baseball news with Van Lee, Jeff Zimmerman and Rob Silver on the Launch Angle Podcast.