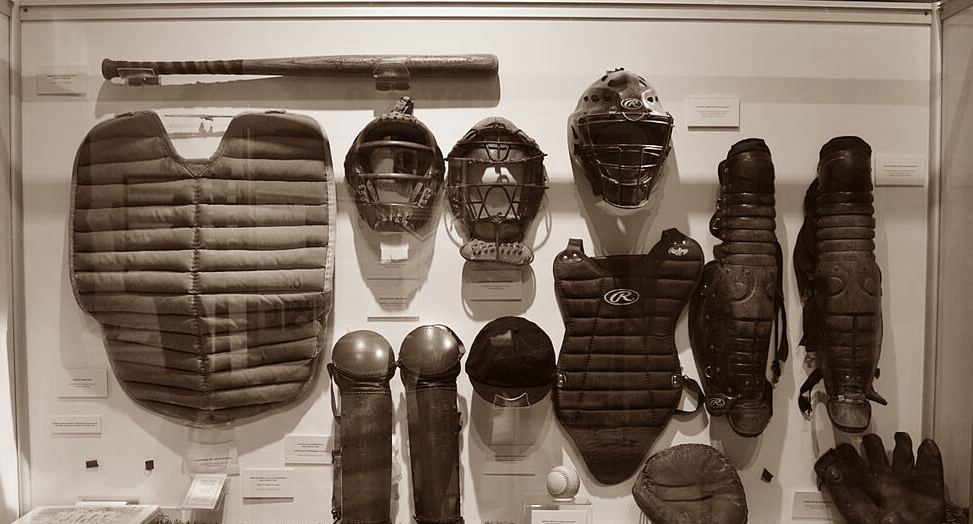 As part of a new feature here on FantraxHQ we’ll be sharing some of the top fantasy sports resources from around the internet. This post digs into the top fantasy baseball draft tools for the 2020 season.

Draft day is big. It’s huge. It’s like Christmas, your birthday, and chicken alfredo pizza all rolled into one. As such the fantasy baseball industry puts a lot of emphasis on content that can help you prepare for the big day. Over the next few months, you’re going to see a ton of articles focused on Draft Strategy, Rankings, Auction Strategy, and Values, plus a whole lot more. One oft-ignored resource for draft day is the great tools many sites offer. This page will attempt to rectify that with links to the very best fantasy baseball draft tools in existence.

Before we get to the draft tools that meet very specific needs, I’d be remiss if I didn’t mention Fantasy Rundown. It’s basically the portal that can hook you up with everything you need for fantasy baseball. If you’re not dropping by there on a daily basis then you’re sabotaging your own bad self.

It isn’t often I dedicate an entire section of links to one site. The FantasyPros stuff is that good. As industry people we tend to focus on their rankings tools that help many individual sites while at the same time bringing many of the top experts together. They also offer an incredible fleet of draft tools to help individual fantasy owners.

This list will always be a work in progress. Help us out and share your favorite fantasy baseball draft tools in the comments below.