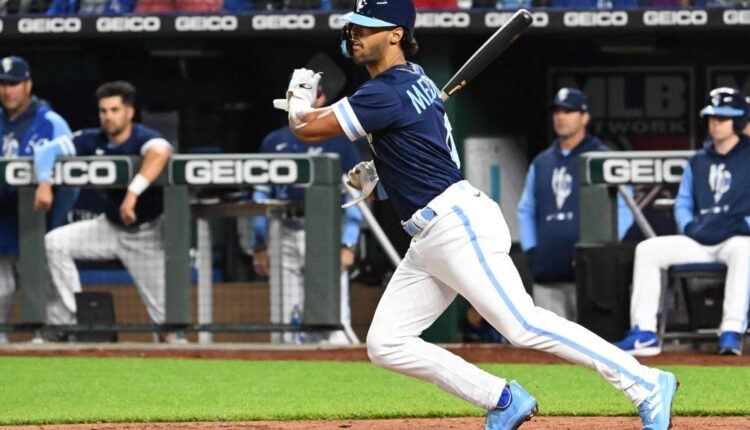 Each week yours truly will be sharing various tidbits and revelations that I deem worthy of the attention of fantasy baseball managers of all formats and backgrounds. Last week I was playing softball with my squad when suddenly we had 3 different guys pull a quad. I reminded me that the older you get, the harder it is to stay healthy. Here’s looking at you, Max Scherzer. So let’s see what’s happening on the down-low. Let’s find out what’s strictly hush-hush, on the QT and deserves a bigger budget for Week 8!

Brady Singer had it all working during his last outing. Hopefully he can build on it today.

WELCOME TO THE SHOW!!!

As the Beastie Boys stated in So What’cha Want, “you think that you can front when revelation comes.” Prepare ahead of time, because you can’t front on that.

Martín Pérez does it! A complete game shutout! 🤯

Look at him jump for joy when he knew he had a 3-0 Rangers win locked up. Great moment. pic.twitter.com/w0Lavs63Cy

He just hit his first in MLB 👏

Josh Rojas puts the Snakes back on top pic.twitter.com/XA3uoT5XkQ