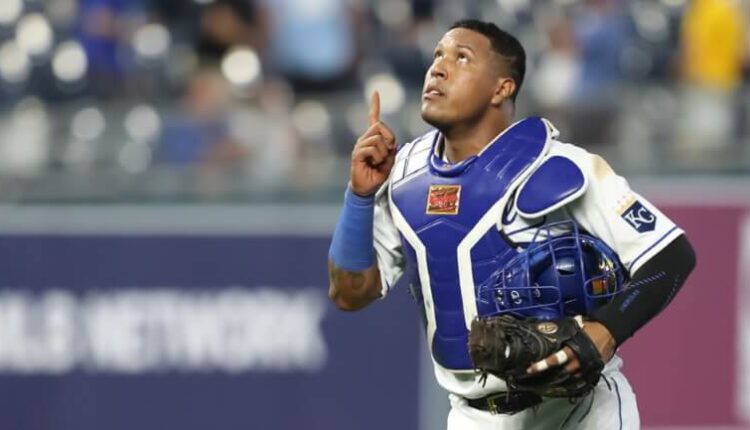 Each week yours truly will be sharing various tidbits and revelations that I deem worthy of the attention of fantasy baseball managers of all formats and backgrounds. The MLB trade deadline will pass Tuesday at 6PM EDT. We already saw arguably the biggest trade near the deadline we will see this year when Luis Castillo had his agent make plans for him to arrive in Seattle ASAP. Having your radar on full alert to predict which remaining players will traded will help you gain an advantage for your roster construction over the final two months of the season.  So…let’s see what’s happening on the down-low. Let’s find out what’s strictly hush-hush, on the QT and deserves its own meme for Week 18!

He's the first pitcher in seven years with a no-hitter and an immaculate inning in the same season!

Salvador Perez with a MOON SHOT off Gerrit Cole.

With Lou Whitaker day around the corner on August 6th, might as well show this home run off Dwight Gooden at the 1986 All-Star Game. pic.twitter.com/2vCr07LjnU