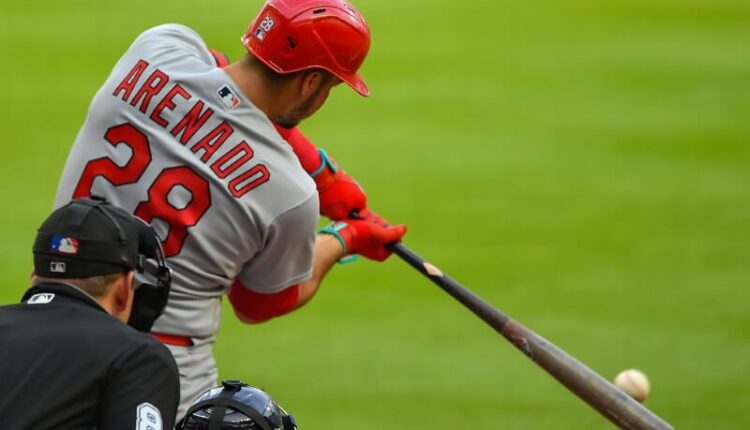 Each week yours truly will be sharing various tidbits and revelations that I deem worthy of the attention of fantasy baseball managers of all formats and backgrounds. It’s the 4th of July holiday in the United States of America, so for once we get a slight reprieve from the grind. Still, I can’t leave you all with nothing. This will be an abbreviated version of the Confidential this week. Essentially, it’ll just be a speed round musings piece. So…let’s see what’s happening on the down-low. Let’s find out what’s strictly hush-hush, on the QT and deserves its own meme for Week 14!

<div class=”bs-shortcode-alert alert alert-success”><strong>Fantrax was one of the fastest-growing fantasy sites over the last few years, and we’re not stopping now. We are the most customizable, easy-to-use, and feature-rich platform in the industry, offering the greatest fantasy experience for your dynasty, keeper, redraft, and best ball leagues. Fantasy sports doesn’t sleep, and neither does Fantrax, with seasons running 365 days a year. Take your fantasy leagues to the next level now at <a class=”c-link” tabindex=”-1″ href=”http://fantrax.com/” target=”_blank” rel=”noopener noreferrer” data-stringify-link=”http://fantrax.com” data-sk=”tooltip_parent” data-remove-tab-index=”true”>Fantrax.com</a>!</strong></div>