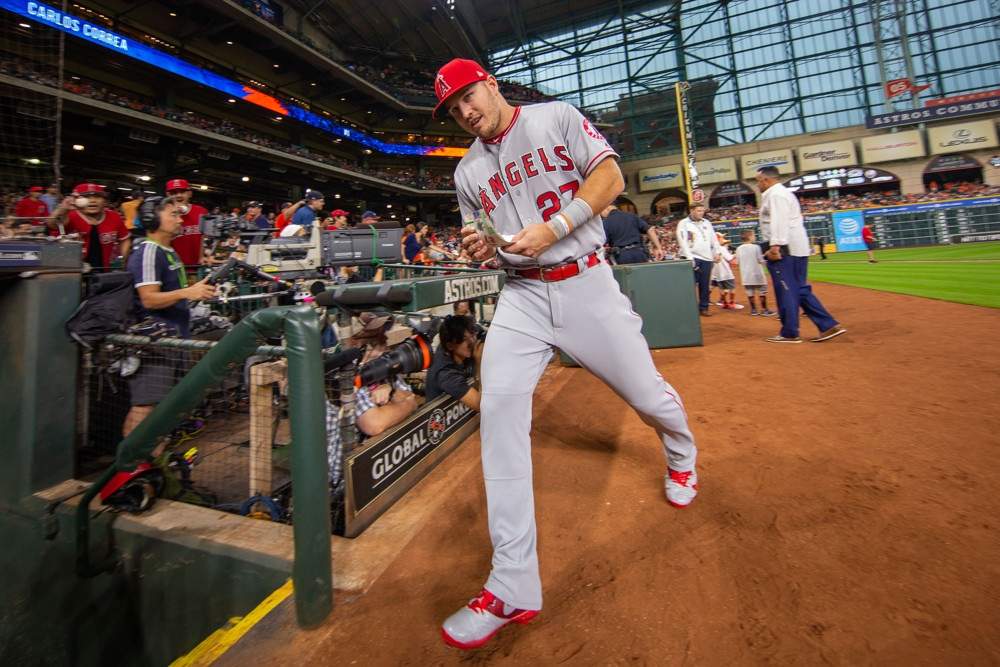 Each week yours truly will be sharing various tidbits and revelations that I deem worthy of the attention of fantasy baseball managers of all formats and backgrounds. Another Hallmark holiday is upon us as Father’s Day takes center stage this Sunday. What’s your take on Hallmark holidays? Shouldn’t we be grateful for our fathers all year long? Are we so monumentally busy in this country that we need to be reminded that our fathers are alive and should be appreciated (some more than others of course)? Hopefully Tony LaRussa’s kids give him an extra special day. He needs it. So…let’s see what’s happening on the down-low. Let’s find out what’s strictly hush-hush, on the QT and deserves its own meme for Week 11!

Sox fans have had ENOUGH of La Russa pic.twitter.com/MjUrUECHYO

Another shut down inning from the Red Sox bullpen pic.twitter.com/OxxIvFQ1zh

Sandy Alcantara after getting pulled at 113 pitches with 2 outs and a runner on third in the 8th.

Dude is a competitor pic.twitter.com/43INDLomyG