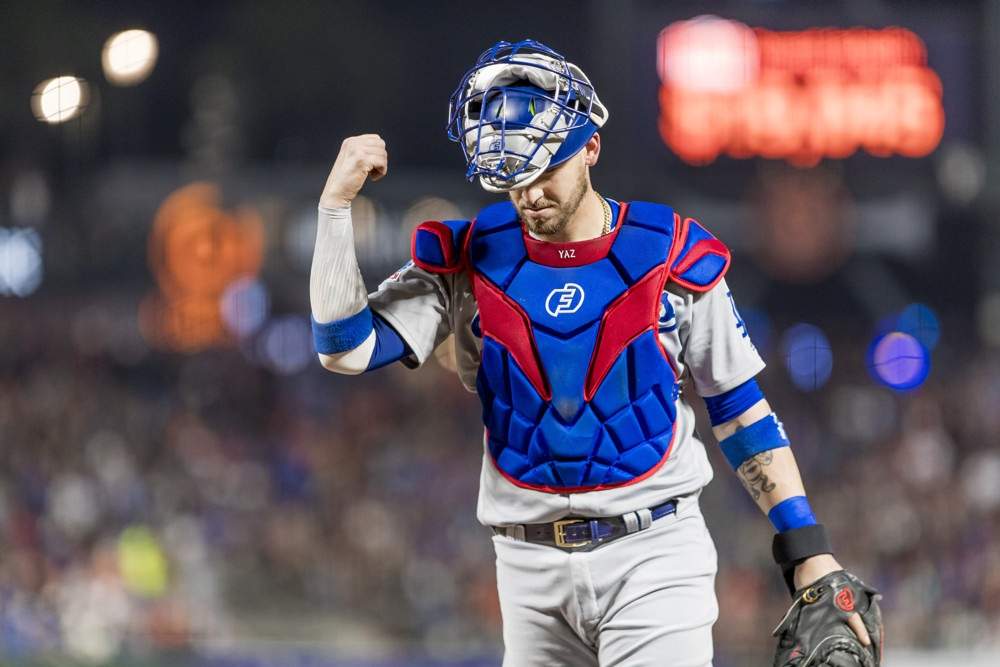 WHY DO TWO-CATCHER FORMATS STILL EXIST?

The industry standard (especially in “expert leagues”) continues to be the two-catcher format. This is an old standby that has lasted well past its golden age and I’m officially calling for its death! This is yet another example of baseball evolving and fantasy refusing to evolve with it in turn. Only Martin Maldonado and Yadier Molina caught 130+ games in 2017. In 2018, there were also just 2, Yasmani Grandal and Willson Contreras. In 2008, (just 10 short years ago), there were 10 guys who caught 130 games or more. Sure, there are some catcher eligible players that will DH, play 1B and help out elsewhere, but this idea of the “everyday” catcher is growing into extinction.

So, why are we still torturing ourselves with this ridiculous concept? Because we fear change. Because it’s “always been done this way”. Because we are lazy. All of the above are lame reasons and enough is enough! Still not sold? Ok, try this one on for size:

You heard me, nine! What two-catcher formats really do is devalue the position as a whole. Draft a great catcher and a low level one, all you do is marginalize the good stats. Draft two mediocre ones, again marginal, mediocre results. Draft two crappy ones, all that draft capital goes to better players who impact your bottom line more effectively. However, if you make 12-15 teams fight over the top catchers, now there’s something to lose. If you miss out on an above average one, you may indeed fall behind in productivity.

Basically, my point is, if catchers aren’t even logging 400 at-bats, they’re not even getting the opportunity to be productive in fantasy. Therefore, why are are we trying to pump artificial value into a position that’s been devalued offensively in major league baseball? At it’s best, fantasy baseball is an accurate representation of the game we love that we control (to a certain extent). You don’t make something worth more by simply flooding the market with them. Ya know, like baseball cards!