Dynasty Third Base Rankings for OBP 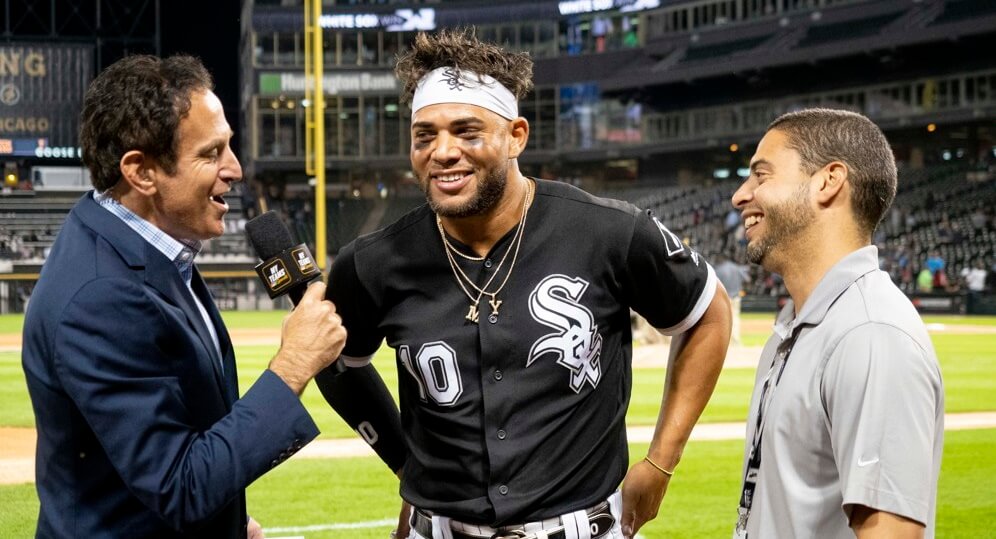 The third base position is a fun one for dynasty fantasy baseball. It is one of the top offensive positions in the game and has depth from top to bottom. Even some of the top dogs at the position can be considered buy-low options right now. With some solid prospects on the way, in addition to other young talents, the hot corner should be one of the top positions in the game for fantasy purposes. You can probably guess who comes in at number one? But who falls in after? Let’s dive into my third base dynasty rankings for OBP leagues.

Ke’Bryan Hayes dominated in his MLB debut last season, slashing .376/.442/.682 with five home runs in just 95 plate appearances. He followed it up with a solid spring training. Unfortunately, Hayes was injured after just two games to start the season and has yet to play since. He hit a home run in his first game, and his four batted balls had an average exit velocity of 99.5 mph. Hayes has the upside to hit .300 with 25 home runs and ten stolen bases over a full season. Buy now; the price may never be lower.

I attributed much of Yoan Moncada’s 2020 struggles to COVID. Moncada tested positive as the team arrived at camp early in July. Last year Moncada said: “Definitely my body hasn’t felt the same after the virus,” he said Thursday through team interpreter Billy Russo. “I feel a lack of energy, strength; it’s just a weird feeling. It’s different.”

For those reasons, I ignored his 2020 season. Unfortunately, Moncada is showing some of the same tendencies that he did in 2020 and has started off the season very slow. There is plenty of time for him to turn it around, but for now, I do consider Moncada a faller for dynasty purposes.